WOMEN’S FOOTBALL Laia Codina returns with a renewal until 2024 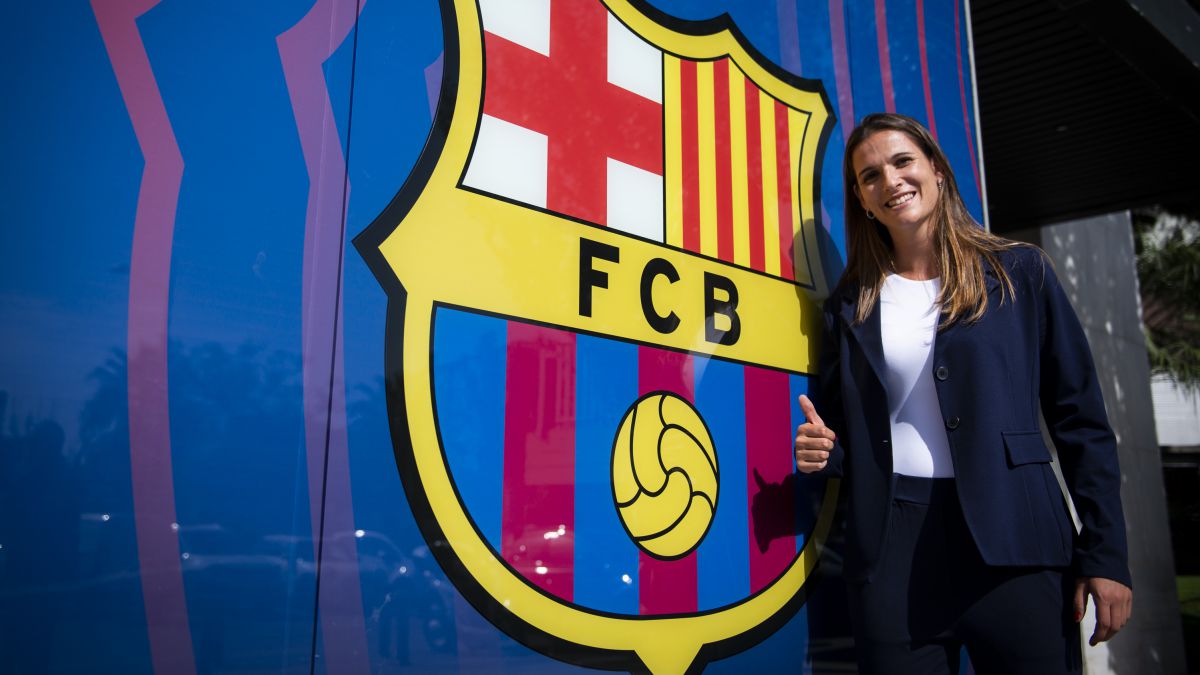 Laia Codina returns home. La la de Campllong (Girona) returns to Barcelona after a season in Milan where she landed last summer to gain experience not having a place in the Barça first team. The youth squad returns, moreover, with a renewal under her arm. The footballer signed until 2024 thus extending her relationship and with the intention that he be part of the first team after a season in Serie A.

Codina made his debut with Barcelona in the 2019-20 season playing five games. A season later he played twelve more matches for Barça but the arrival of Irene Paredes left him as the fourth central defender along with another youth squad, Jana Fernández. He went to Milan, who was playing in the Champions League, to gain experience. In Italy he has been able to compete in thirteen league games, five between the Cup and Super Cup and one in the Champions League (Milan was eliminated before the group stage). After a rossonera course, he returns home.

“Coming home is always special, and even more so after being away for a year to charge energy and come back with even more enthusiasm”, explained the footballer who made her intention clear in this new era: “My goal is to be in the eleven, I set important goals for myself. I have followed all the matches that I have been able to, including the final in Turin, like one more culé. This year we will have to fight for the Champions League, which must be the great objective”.

Codina joins the list of centrals. Along with the youth squad are Irene Paredes, Mapi León and Andrea Pereira, all with a valid contract, plus the youth squad Jana Fernández who is recovering from a torn cruciate ligament. Five footballers for two positions…