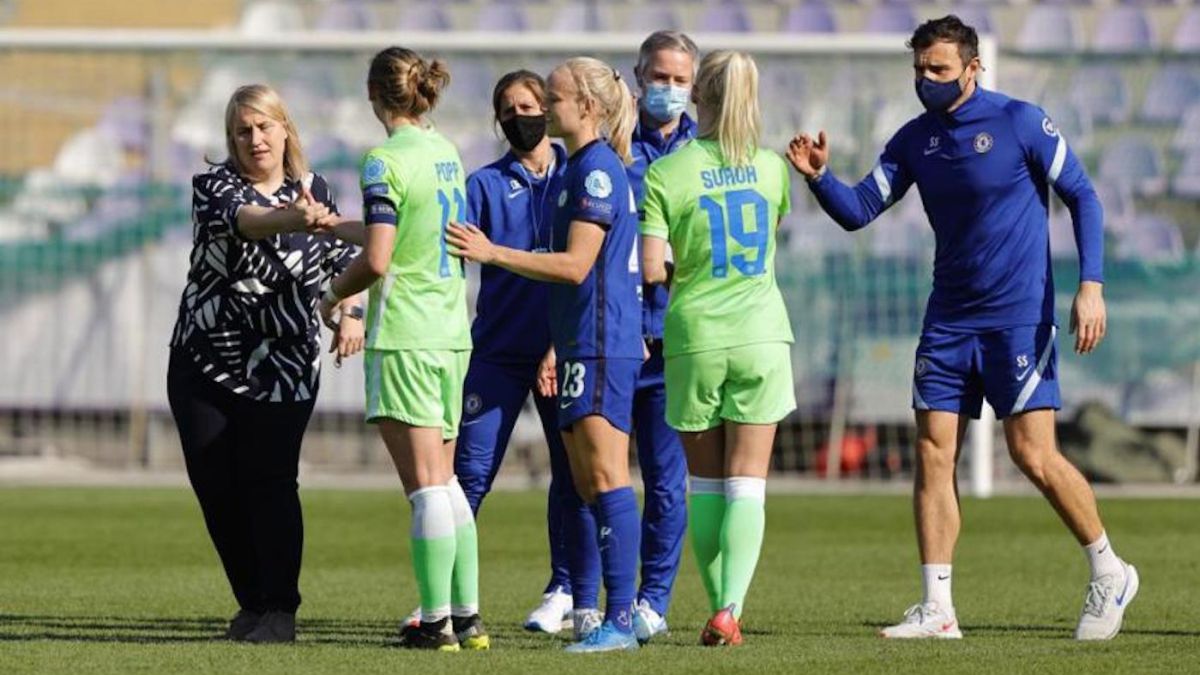 The last day of the Champions League group stage arrives with only one group that has real interest. Chelsea, Wolfsburg and Juventus play two pla

The last day of the Champions League group stage arrives with only one group that has real interest. Chelsea, Wolfsburg and Juventus play two places, so one of the favorites will be left out. Arsenal also have to endorse their second place against Hoffenheim. Barcelona, ​​PSG, Real Madrid, Olympique and Bayern already have their tickets for the quarterfinals, although the latter two have the position at stake.

PSG and Barcelona will be sure first in the group and Real Madrid second in Group B. In Group D, Olympique de Lyon and Bayern are classified, but with the French only two points above the Germans the leadership is at stake. The Lyonnais face Häcken at their home stadium and the Germans also face Benfica at home. It seems obvious that both will win and the group in which Bompastor’s are leaders will not move.

The spotlights are on Group A where three of the favorites play two places. The host of the final, Juventus, plays in their stadium against Servette and if they win they have their ticket insured. A priori, the Italians are the ones who have the easiest way to get a pass against the Swiss team that has not scored. Wolfsburg-Chelsea is the game that will decide, in principle, the other classified for the quarterfinals. The Londoners, leaders with eleven points, are worth a draw to finish the phase as first; the Germans are only good enough to win to get into the next phase. Encounter for life or death in which either the finalist of the past year or one of the greats of the old continent in recent years will be left out.

While, the other place still at stake will be played in London where Arsenal is worth the draw against Hoffenheim to be second in the group. In fact, only a hecatomb would shut out the Gunners. Because after the 0-4 that marked the Germans at home, they would have to lose by more than that result to not get their pass to the quarterfinals.

Real Madrid give up a draw and lose streak in Spanish football
These were the ones called by Rueda who scored a goal in foreign football | THE UNIVERSAL
The Best Women’s Soccer Coach Award: We vetted the candidates
FOOTBALL 1125