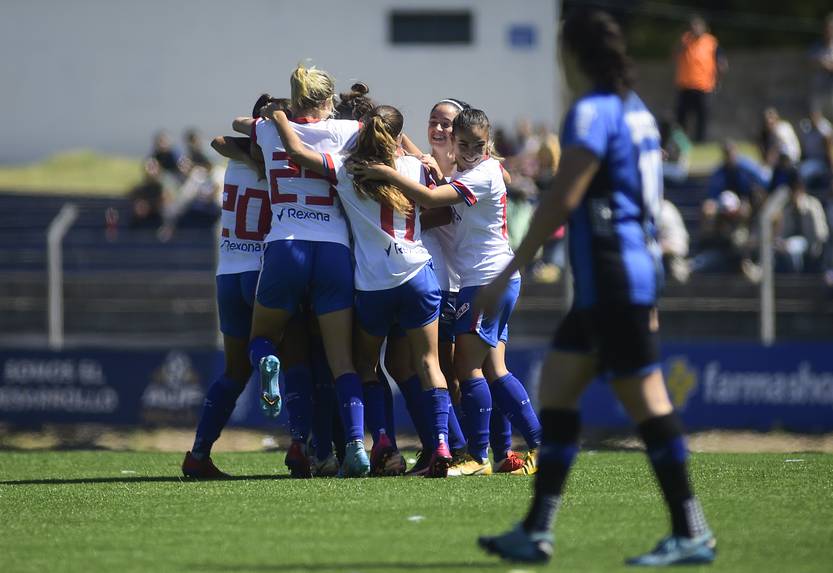 For the third date in the First Division, Nacional triumphed 4-0 over River Plate at the Charrúa stadium, the same scen

For the third date in the First Division, Nacional triumphed 4-0 over River Plate at the Charrúa stadium, the same scenario in which Wanderers was overwhelming against Atenas, thrashing 7-2. They also won Defensor Sporting, 3-1, against Fénix, at home in Parque Capurro. Sofía Oxandabarat, the viola scorer, was the player of the match.

After this date, Nacional leads the standings of the First Division with 9 points, followed by Defensor who accumulates 7, Wanderers and Liverpool have 4, Fénix 3, Náutico 1 and below are Peñarol -he has not played yet-, River Plate and Athens, no points.

The aurinegro asked to postpone his match with Náutico for having had several of his soccer players in Colombia playing the Copa América. He will now play his second date – in the first he had free time – against River at the Torque Complex, on Wednesday at 9:00 p.m. A week later, he will face Náutico on the same field and at the same time.

Racing is first with 9, Danubio second with 6, the same amount as Boston River, Rentistas San Jacinto, Montevideo City Torque has 4, Canadian 3, Juventud 1, and Rampla Juniors and Plaza Colonia have not yet added any.

La Luz is first with 6, second is Cerro with the same points, Huracán, and Udelar, Cerrito and Paso de la Arena accumulate 1.