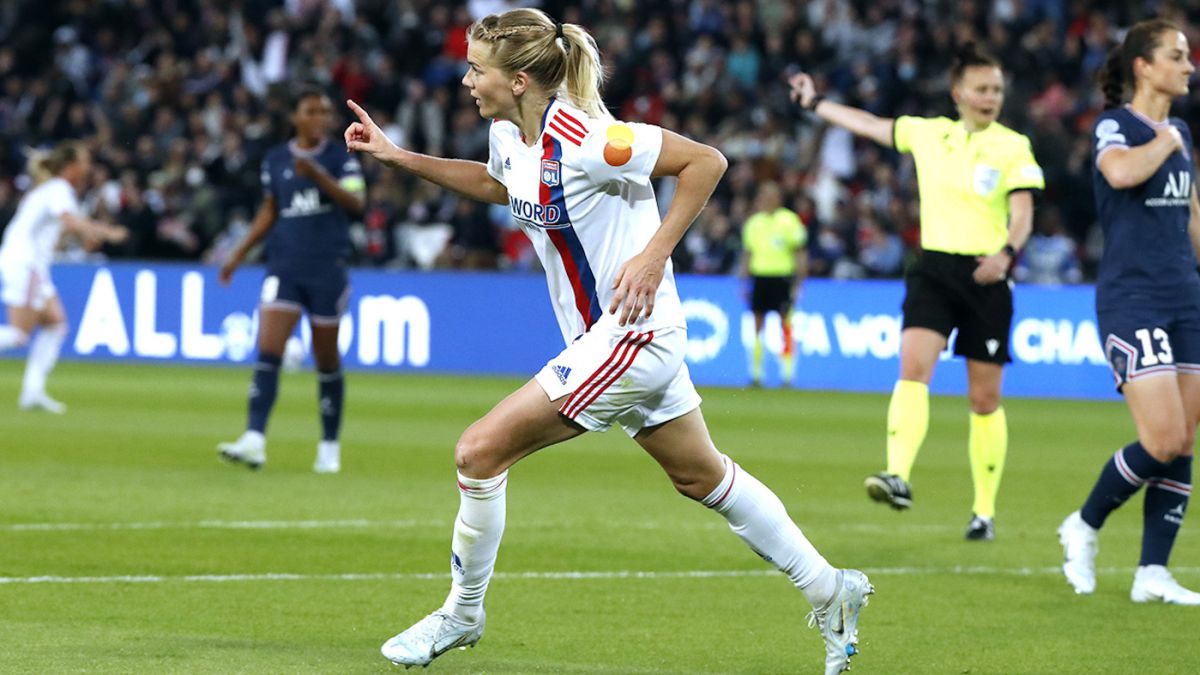 Olympique de Lyon returns to a Champions League final after being absent last year. A blank season for the girls from Lyon who, with this season's

Olympique de Lyon returns to a Champions League final after being absent last year. A blank season for the girls from Lyon who, with this season’s, they will add six finals of the last seven and the last two winners of the championship will meet again. The French secured their ticket thanks to another victory at home to their arch rivals PSG, on a holiday for French women’s football. However, hehe 43,253 spectators who packed the Parc des Princes break a new attendance record for the country. The Parisians left without final or victory before their public.

And it is that Olympique de Lyon seems to be what it was again. Not with such an overwhelming superiority as before, but he penalizes other people’s mistakes a lot, has a great punch and masterfully dominates the set pieces. Thus, at 14 minutes, Bacha assisted Hegerberg and the Norwegian showed her idyll with the Champions League by opening the scoring. Cascarino had it in a one-on-one and Renard, of course, from set pieces. PSG, with their weapons, tried to do damage, but between Renard and Mbock and, above all, an excellent Enlder, they prevented the Parisians from getting into the tie.

In the second half he appeared again Enlder to deny the goal to the locals. The Chilean kept her clean sheet and, in the other, Hegerberg continued to do damage. In fact, the Norwegian scored after a drop by Macario, but, after the celebration, the VAR entered (which has now reached the women’s) and annulled it for offside by the American. And, with fifteen to go, after a save by Enlder the ball was loose and Carpenter was not able to clear, but Katoto was able to put his foot in to score the tie. The goal gave wings to the locals, and again the Chilean goalkeeper avoided the goal in a one-on-one. In minute 83, a free kick taken by Bacha was sent by Renard to the back of the net with an accurate header. Goal and sentence. Lyon will be in the final…