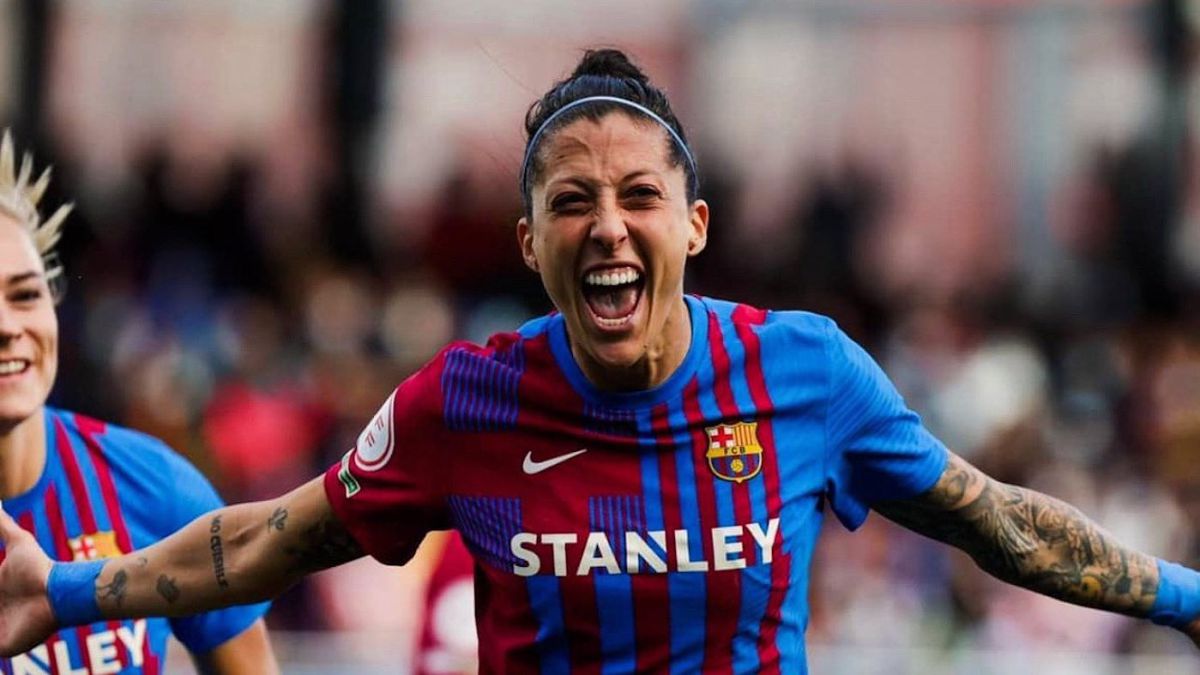 Jenni Hermoso ends 2021 as the world's top scorer. The Barcelona forward has scored a total of 51 goals in a calendar year, the second best figur

Jenni Hermoso ends 2021 as the world’s top scorer. The Barcelona forward has scored a total of 51 goals in a calendar year, the second best figure in planetary football only surpassed by Lewandowski (69). The Madrilenian improves the scoring numbers of Mbappé (51), Haaland (49), Cristiano Ronaldo and Benzemá (47) or Messi (43).

And all this despite the fact that the tip, who last year was the top scorer in Primera Iberdrola and this is fourth at the moment, has had a major ankle injury that left her in dry dock for approximately two months …

The Barcelona forward has 35 in Primera Iberdrola, nine in the Champions League, six with the National Team and one in the Queen’s Cup to reach 51 goals. In this way, she surpasses Lea Schueller, who was left with 47, and another Spanish, Alexia Putellas, with 43, closes the podium. Two Barcelona players among the three best that she accompanies

Esther González with 42 points in fourth position. The Granada-born woman was the second top scorer last year with Levante and this, despite an injury, is the top scorer for Real Madrid. In addition, Amaiur Sarriegi, who did not play in the Champions League, has 32 goals in 16th position with 21 goals in the domestic competition and eleven with Spain. In twentieth position another Barcelona player, Lieke Martens with 31 points. Oshoala, Mariona and Aitana also rank among the top 50 scorers.