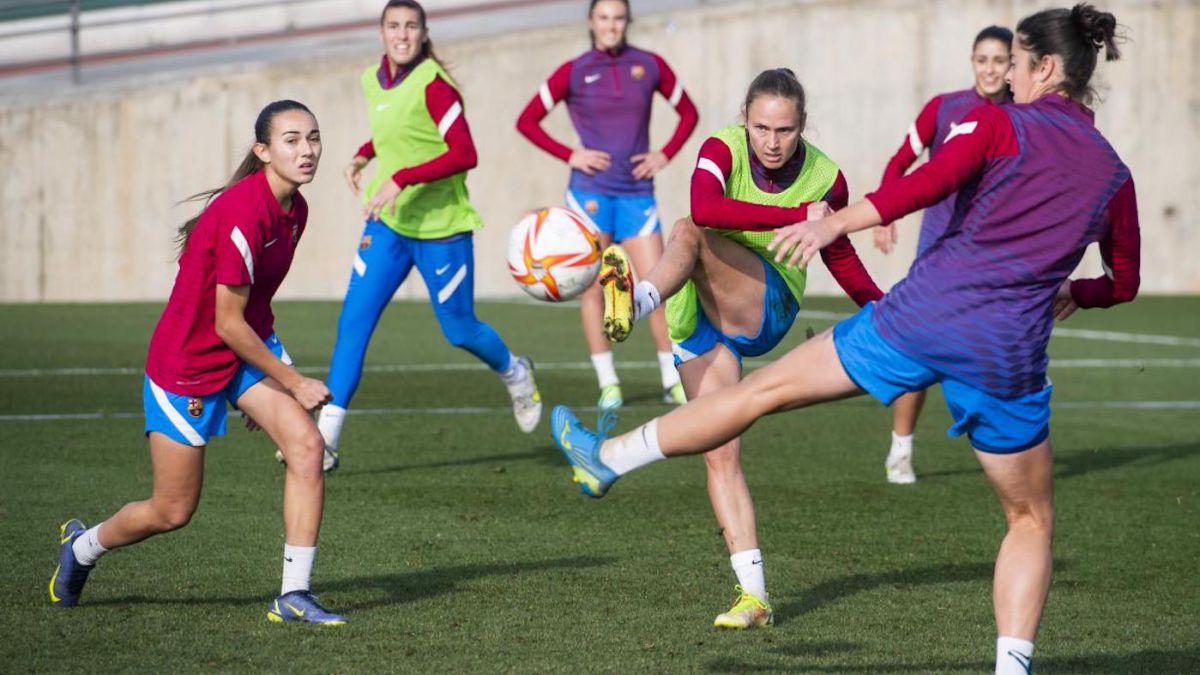 After the Christmas holidays, the Primera Iberdrola teams return little by little to training to prepare for the return to competition. An intens

After the Christmas holidays, the Primera Iberdrola teams return little by little to training to prepare for the return to competition. An intense return because in just one week they will play three days: the next weekend, the week-end and the next. Three important games before the break for the Spanish Super Cup to clear doubts in the Champions zone and the fight for relegation.

For the moment, in the morning session today they have returned to exercising the Granadilla, while Barcelona, ​​Real Sociedad and Real Madrid will do it in the afternoon. The rest of the teams are expected to join the work tomorrow to face a day in which interesting clashes are expected such as the Basque derby (Real Sociedad-Athletic) or the Madrid derby (Atlético-Real Madrid).

The main concern of this return to work is COVID. The pandemic has already put the return of both the First and Second Men’s Divisions in check, so there is some uncertainty about what can happen to women’s football. And it is that the COVID protocol is different, well Antigen tests are carried out at Primera Iberdrola before the matches are disputed, so it cannot be ruled out that cases of the virus arise throughout the week. Of course, several of the clubs will take particular measures to do PCR before returning to work.

It must be remembered that this same season several meetings have already had to be postponed due to the pandemic. In fact, there are still two games that have not been recovered, such as Athletic-Atlético and Levante-Rayo. We will see how the teams return to work and if there are no problems so that the sixteenth league day can be played in full.