WOMEN’S FOOTBALL The dean of Primera Iberdrola, Gimbert, will hang up her boots 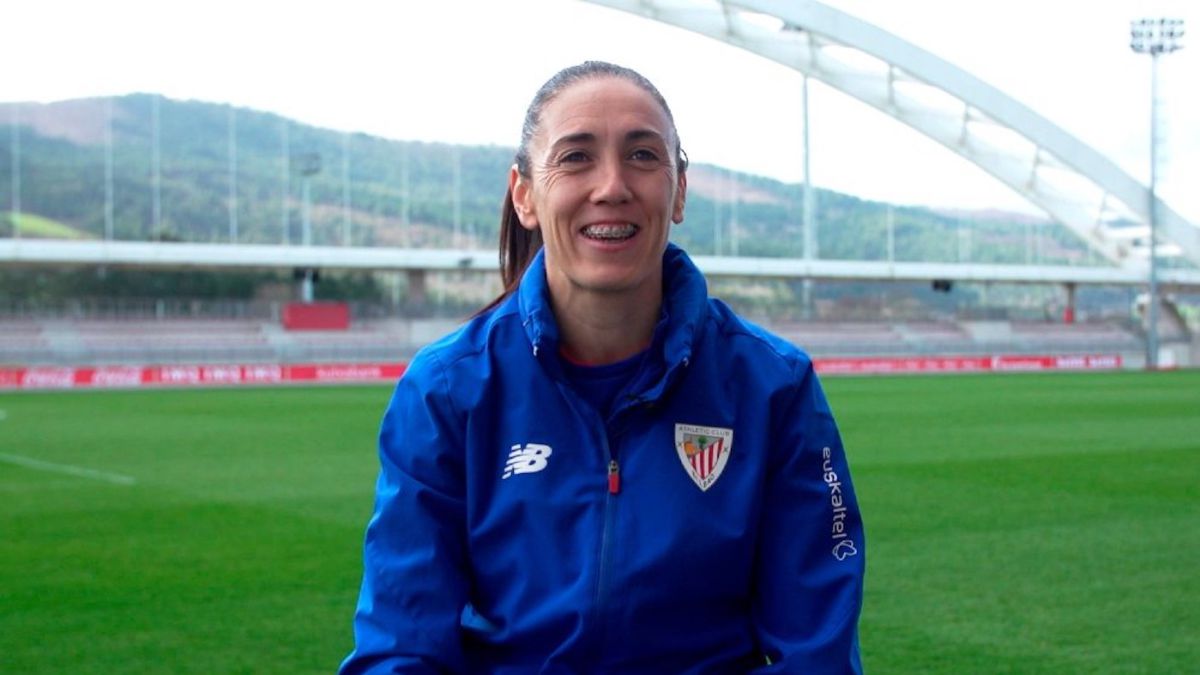 Vanesa Gimbert will be able to end her career on May 15 when the First Iberdrola closes the curtain. The dean of the competition will hang up her

Vanesa Gimbert will be able to end her career on May 15 when the First Iberdrola closes the curtain. The dean of the competition will hang up her boots at the age of 42 and 23 seasons in elite football. A pioneer of Spanish women’s football who says goodbye after nine seasons at Athletic and after having passed through Levante, Rayo, Estudiantes and Espanyol. A proliferating race that reaches its end point.

Like all the girls of her generation, she began to play soccer in the schoolyard and in the streets of her native Vergara. “Before it was not very normal for a girl to play football, but my parents have always supported me,” Vanessa said. However, he moved to Córdoba, where there were no women’s teams, so until he was 14 he could not play with girls. She stood out a lot at Montilla and they called her to go to the Andalusian National Team, where she also became essential. At the age of 16, he was already with the Absolute team and debuted at 17.

At 19 he packed his bags to sign for Levante and debut in the top flight. There he lived four successful seasons with two Super Leagues, two Spanish Super Cups (before this tournament was played between the league champion and runner-up) and three Queen’s Cups. He played in the Champions League where he played against renowned teams such as Arsenal or Frankfurt.

He returned to Andalusia in 2003 to play for Sporting de Huelva for a year and then for three seasons at Sevilla, where they were runners-up in the league. He changed airs to sign for Rayo Vallecano where he increased his track record with two league titles and a Copa de la Reina. His great rival then, Espanyol, took him away in 2010. Three years of perica to return to his homeland, the Basque Country, hand in hand with Athletic. At the age of 33, she debuted as a lioness, the oldest player to do so. There he has spent nine seasons adding one more league to his record and 248 games behind him. In addition, his regularity led him to sign the record for consecutive games, leaving the figure at 86, playing every minute of them. Living history of Spanish women’s football…

Manchester United: The manager Cristiano Ronaldo would like with the Red Devils
Versus / Jorge Rojas returns and has a new team in Paraguayan soccer
Marcelo generates a problem – Sport-Journal
FOOTBALL 3182