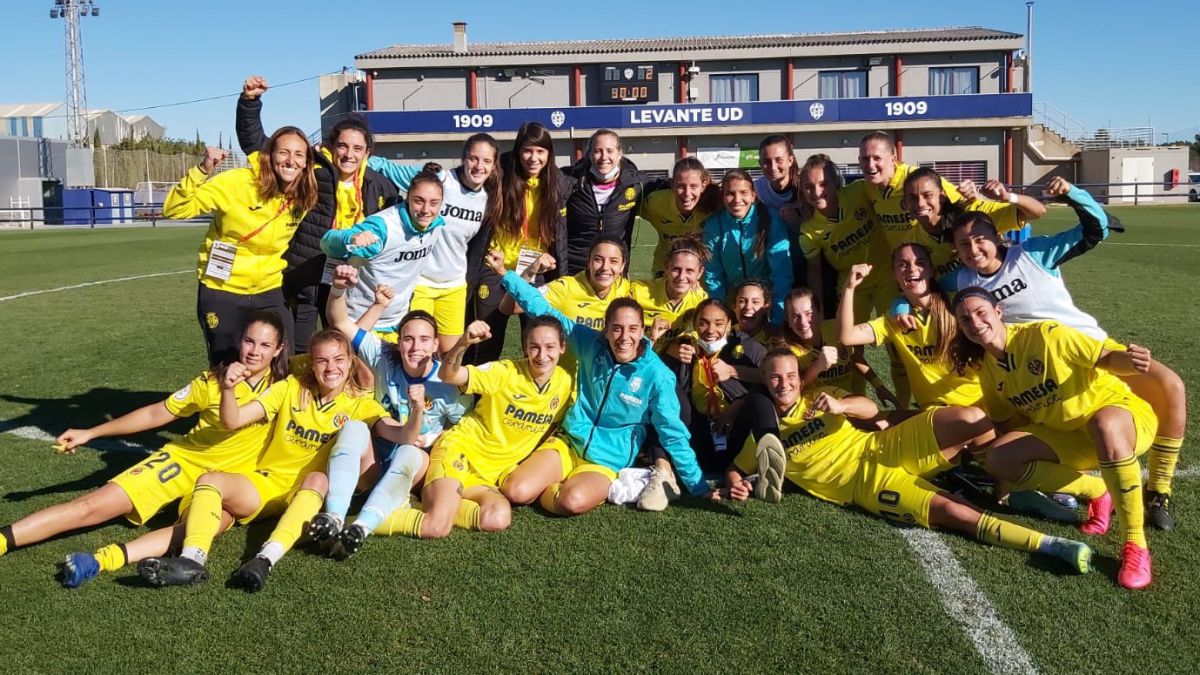 Villarreal begins to see the light at the end of the tunnel. Sara Monforte's pupils beat Levante at home last weekend (1-2), which allows them to

Villarreal begins to see the light at the end of the tunnel. Sara Monforte’s pupils beat Levante at home last weekend (1-2), which allows them to see their locker positive again. And is that the sanction of the Federation for not wearing the federative logo on his shirt will save him six points, so that until last day it had a balance of -1. However, the victory against the Levantinists makes them finish with a +2 that should be a turning point in their fight against relegation. Yes indeed, the Vila-real club hopes that the appeal against his sanction will prosper, which would make him reach eight points and thus tie with Valencia and Sporting Huelva, teams that mark the red line of salvation.

It is not being an easy season for Villarreal in his debut in the Iberdrola League. Despite starting with four points out of six possible thanks to its draw against Sporting Huelva and the victory against Eibar, the yellow ones accumulated eight consecutive defeats that took them to occupy the position of red lantern. But nevertheless, In the last three days they have again added four points (draw against Rayo Vallecano and victory, the last three months later, against Levante), which would have left them with eight points in a tough contest with Valencia and Sporting Huelva to occupy relegation place. However, that sanction that we mentioned of the Federation weighs, for the moment, the aspirations of Castellón to maintain the category.

Despite everything, team morale is going up. Winning a candidate for the Champions League like Levante has served to give confidence to the project and the last two games before the end of the year invite optimism. This weekend they will be measured at home against a direct rival like Valencia, who has eight points (Those that Villarreal would take if the sanction were finally withdrawn). And he disputes the last day of 2021 visiting a Betis that also flirts in the lower part of the classification. Two crashes to dismiss a historic year for Villarreal for various reasons and start 2022 with renewed energy …

WORLD FOOTBALL SUMMIT LaLiga India, football wants to grow in the country of cricket
FEMALE FOOTBALL Barcelona continues to do its thing
Cemex has Tigres in Egyptian football
FOOTBALL 1144