WOMEN’S FOOTBALL Wednesday, a key day for the clubs to reach an agreement 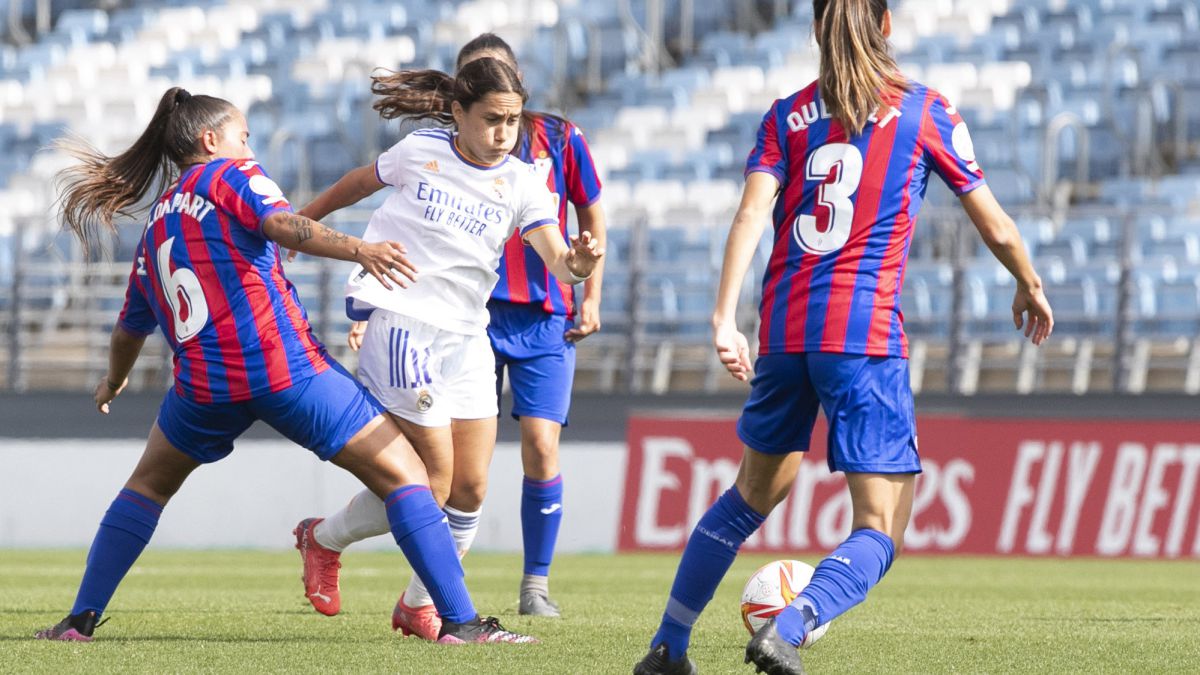 The paralysis of the statutes of the new professional league is giving more than one headache. Without an agreement for months and with general an

The paralysis of the statutes of the new professional league is giving more than one headache. Without an agreement for months and with general anger, the Association of Spanish Footballers (AFE) called a telematic meeting this Monday with all the captains of the Primera Iberdrola and the Higher Sports Council (CSD). In this meeting, which has not lasted too long, it was reported that next Wednesday the clubs will reach an agreement to sign the statutes and that the professional league continue its course.

The professionalization took place on June 15. The CSD wanted an agreement of all the clubs regarding the statutes and to create the league without rushing to build a project with a solid foundation. However, in the absence of unanimity, he is delaying all the processes for this new professional League. The statutes are the main obstacle for the professional league to follow its process. And it seems that on Wednesday this soap opera will be able to end.

Because now the clubs are divided after presenting two different proposed bylaws. On the one hand, there are Real Madrid, Barça and Athletic. And, on the other, there would be another side, majority, with the rest of the clubs (12, in total: Atlético, Granadilla, Eibar, Alavés, Sevilla, Betis, Valencia, Levante, Rayo Vallecano, Sporting de Huelva, Real Sociedad and Villarreal ), with the exception of Madrid CFF, which is not running for either side.

No agreement in the statutes, television blackout, with only one game per week on TDP more than Real Madrid TV and Barça TV televised and those that the clubs broadcast on their YouTube and continuous discussions without anyone giving his arm to twist, the professional league began to look like a utopia. Wednesday will be the key day for women’s football to continue growing …