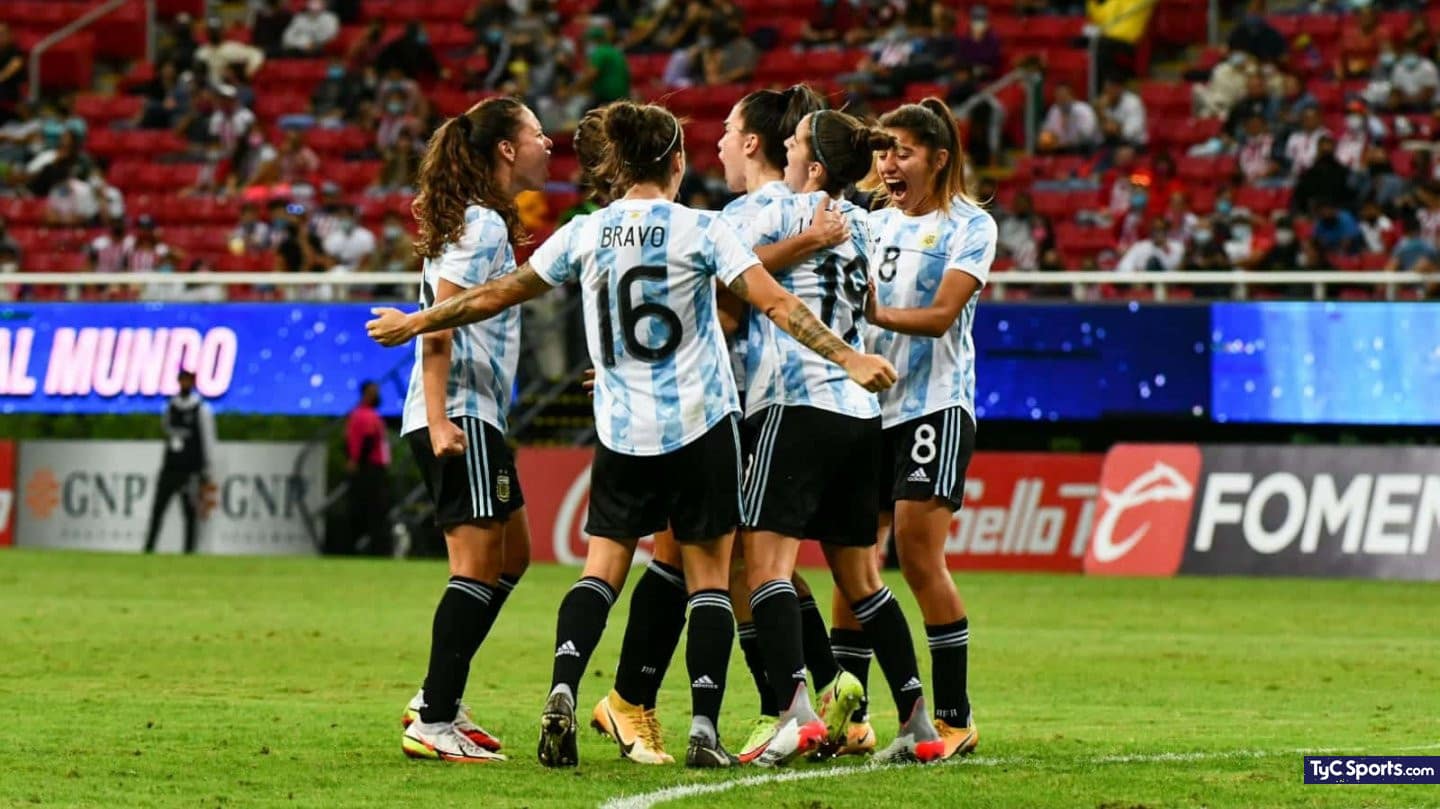 With goals from Agustina Barroso and Yamila Rodríguez, Germán Portanova's team beat the Mexican team 2-1 at the A

With goals from Agustina Barroso and Yamila Rodríguez, Germán Portanova’s team beat the Mexican team 2-1 at the Akron stadium in Guadalajara. It came from a forceful 1-6 against the local team.

After the blow that meant the defeat against Mexico 6-1, the Argentine women’s team had its revenge on Tuesday and beat Chivas 2-1 in the second and final friendly match of their North American tour.

The team led by Germán Portanova began losing the match with a goal from Joseline Montoya, seven minutes into the first half, but Agustina Barroso, before returning to the changing rooms, and Yamila Rodríguez were in charge of turning the story around at the Akron stadium. from Guadalajara.

Goal of the Argentine National Team: Agustina Barroso, with a header, made it 1-1 against Chivas (PT 39 min)

Goal of the Argentine National Team: Yamila Rodríguez made it 2-1 against Chivas (ST 29 min)

The Argentine women’s team is preparing with a view to the Copa América to be held with the venue to be defined between July 8 and 30 of next year and which will award five places, three direct and two to playoffs, for the World Cup in Australia and New Zealand in 2023.

Women’s Soccer: The formation of the Argentine National Team against Chivas 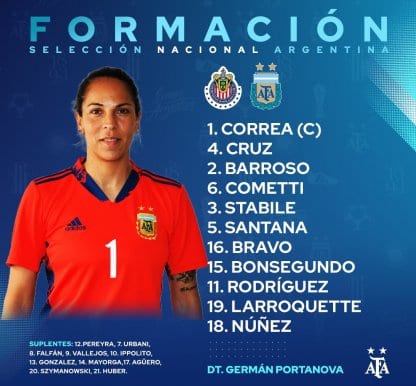 Tags: Argentina Selection, Women's Football
Casillas on Ramos: “Whenever a friend leaves, it’s hard to see him at another club” | sports
Uncertainty at the top of European football
its mandatory use is lifted
FOOTBALL 673

Loading...
Newer Post
Summary of the NBA day of the dawn of October 27
Older Post
Venezuela with a presence in the Boxing World Cup | Other Sports 123