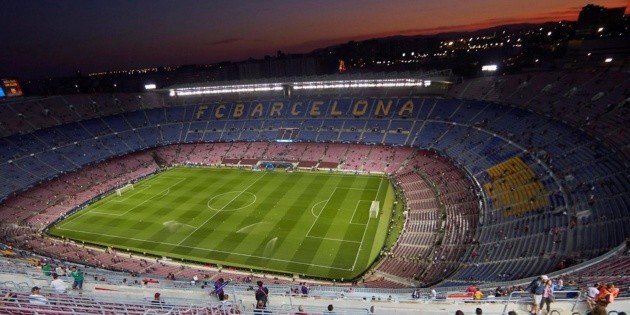 Women's Soccer taking giant steps and growing throughout the plant. Proof of this is Barcelona's announcement of the sale of 70,00

Women’s Soccer taking giant steps and growing throughout the plant. Proof of this is Barcelona’s announcement of the sale of 70,000 tickets for their Women’s Champions League Quarter-Final duel where they will face Real Madrid.

The number of tickets sold It far exceeds the previous record of 60,739 fans who attended Barça&#8217;s victory over Atlético de Madrid at the Metropolitano stadium, in March 2019.

The great demand for tickets for that Barça-Real Madrid has made Barcelona schedule the duel at the Camp Nou (capacity for 99,000 spectators) instead of at the Johan Cruyff stadium (6,000 spectators), where the women&#8217;s team usually plays.

The maximum capacity of the stadiums is now limited in Spain to 70%. In the event that this changes before the game, the attendance at this &#8216;Clásico&#8217; in the female version would be even higher.