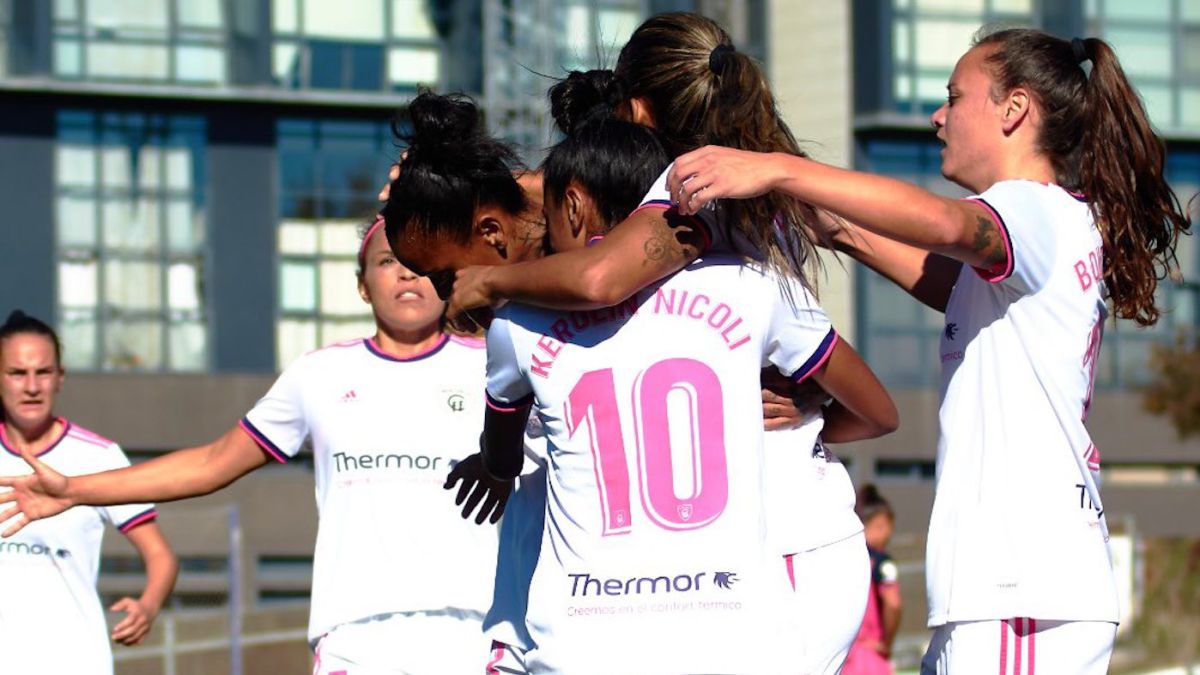 Madrid CFF managed to come back against Sporting Huelva to place themselves at the top of the table and leave Sporting on the verge of relegation.

Madrid CFF managed to come back against Sporting Huelva to place themselves at the top of the table and leave Sporting on the verge of relegation. The Huelva are the only team that still does not know the victory after ten league games played.

The Huelva started well. The first time was for Kanteh, who responded to Madrid with an option that Chelsea had to take out. AND in minute 5, a Keane cross sent him into Daiane’s own goal. The luck was put of face for the Huelva who had scored in all their outings so far. Freja and Keane had options for the Huelva women. But, in the 22nd minute, a Kerolin center sent him to the back of the net Gabi Nunes to put the tie. Before the break, Nunes was close to making the second, Fisher put a good cross immediately after and then it was Kanteh who did not hit the goal on a loose ball in the area.

After the restart, Geyse gave the first warning. Santana had a good head chance and Chelsea had to save hers. The game changed with the expulsion of Cinta in the 67th minute for the second yellow. However, it was Mayra who had a good option to put the Huelva women ahead. But in 79 ‘, Geyse was the one who hit the mark to complete the comeback and give victory to the Madrid women. Still, Mayra had a good chance. Madrid CFF took all three points and leaves Sporting on the brink.

REFEREE: González González, of the Galician Committee. He expelled the blue and white Cinta Rodríguez (min.67) for a double yellow. He admonished the local Geyse and the visitors Cinta Rodríguez, Vanesa Santana and Pau.