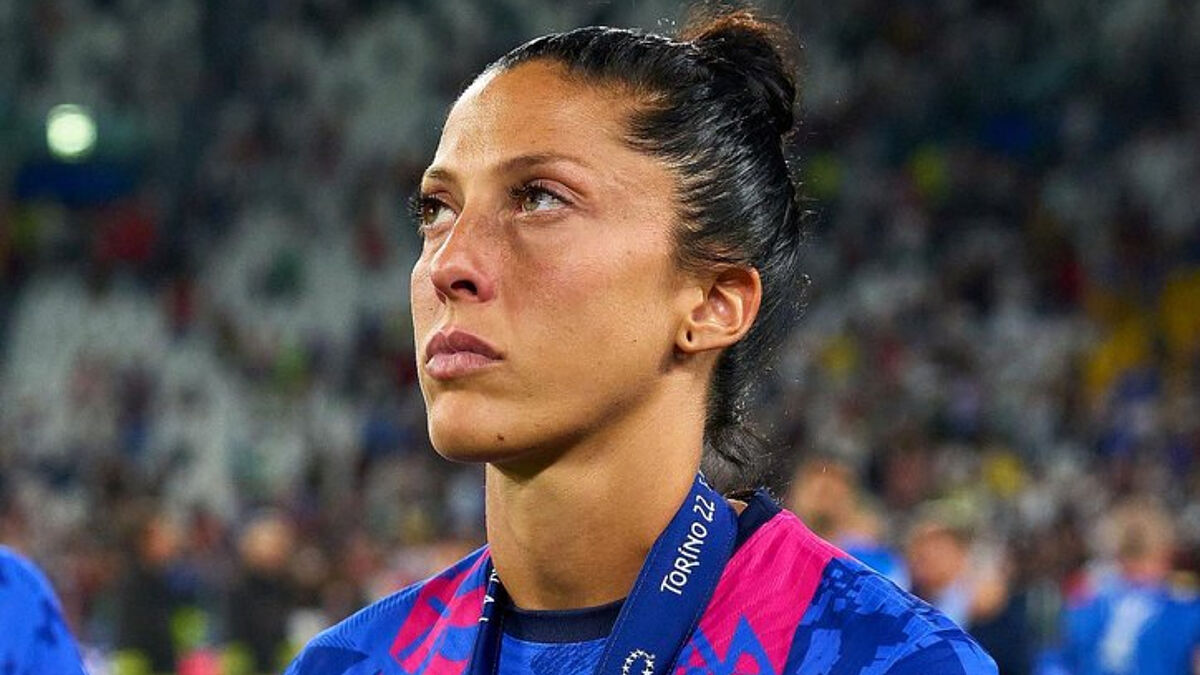 La Women's MX League could have a big hit this summer market with the possible arrival of the forward of FC Barcelona, ​​Jennifer Hermoso. The Span

La Women’s MX League could have a big hit this summer market with the possible arrival of the forward of FC Barcelona, ​​Jennifer Hermoso. The Spanish attacker ends her contract in June with the Blaugrana team and a renewal has not yet been reported, which has opened the way for several teams to show their interest in the artillery, including a couple of Mexican clubs.

For a few weeks it has been speculated that the Liga MX Femenil teams interested in Hermoso’s services would be América, Tigres and Rayados, clubs that have a great economic capacity to bring the Spanish scorer. MARCA Claro was able to confirm that indeed, the best economic offer that Hermoso has is from Mexico, nevertheless, it also has others from Europe on the table, which is why you haven’t made a decision yet.

Meanwhile, the Spanish program Onda Madrid pointed out that the attacker was close to signing his return with Atlético de Madrid, but it was precisely the offer from Mexico that paused this signing and that In case of reaching Aztec football, he would sign a contract for two years.

It should be remembered that each team in the Liga MX Femenil will have four quotas for foreign players, so that would not be a problem for any of the teams that are interested in the all-time top scorer of the Spanish team.

For now, the attacker is recovering from an injury, but while he continues to analyze the best option for his future in football.

In addition to being the top scorer for the Spanish team, Hermoso has a great record with six leagues, one Champions League and four Queen’s Cups, for which she is considered one of the best soccer players.