Women’s Soccer: Lucy Bronze, winner of ‘The Best’ 2020, will play for Barcelona women 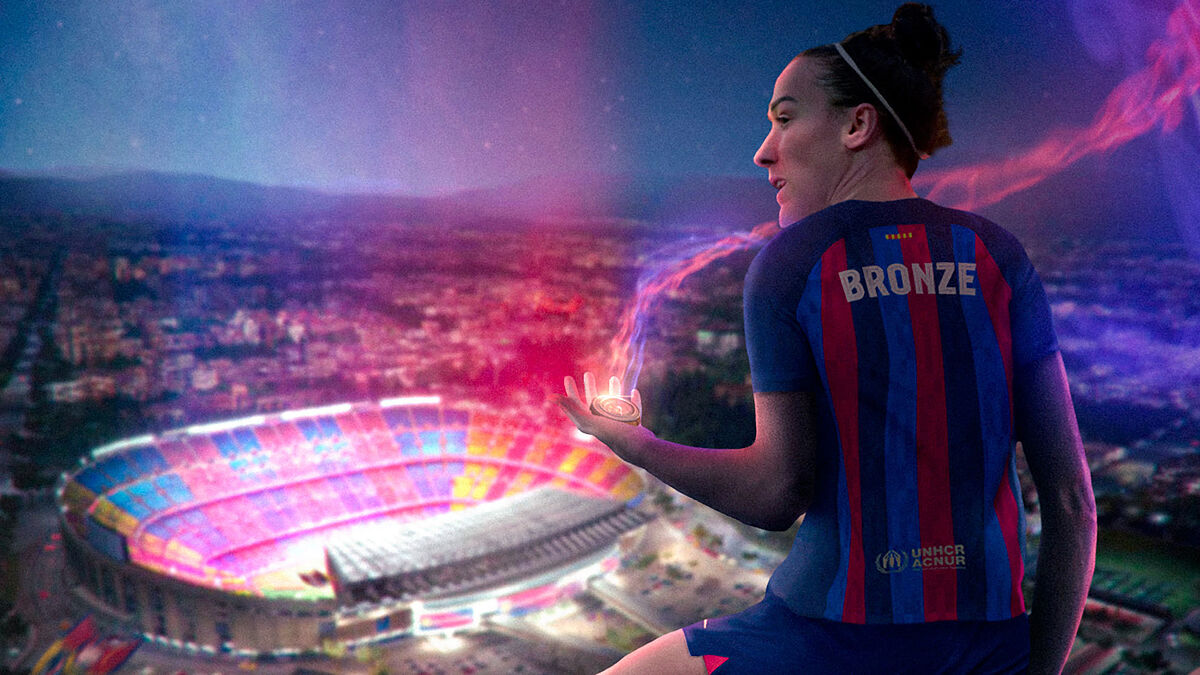 Lucy Bronze became a new FC Barcelona player. The English star signed this Saturday the contract that links her to the Barça squad until June 30,

Lucy Bronze became a new FC Barcelona player. The English star signed this Saturday the contract that links her to the Barça squad until June 30, 2024. In the morning she passed the medical tests at the Barcelona Hospital to wear her new kit for the first time, at the Ciudad Deportiva and in the Camp Nou. She is pending the formal act with President Joan Laporta.

Considered one of the best footballers of the last decade, Bronze, 30, arrives at Barça after two seasons at Manchester City, in what will be his second experience abroad, after the one with Olympique de Lyon (2017-20). Precisely, in France he won the Champions League three times in a row. On a personal note, in his extensive display case there is the FIFA’s The Best 2020 and UEFA’s award for Best Female Player in Europe 2019.

It is a right side with a wide physical deployment and a good technique, with a powerful shot and precise centers. After his first day as a culé, the defense rejoins the concentration of the English team, with which he will play the European that will take place precisely in his country. Lucy Bronze is the third reinforcement for the women’s Barça 2022/23 after the return of Laia Codina and the signing of Nuria Rábano.