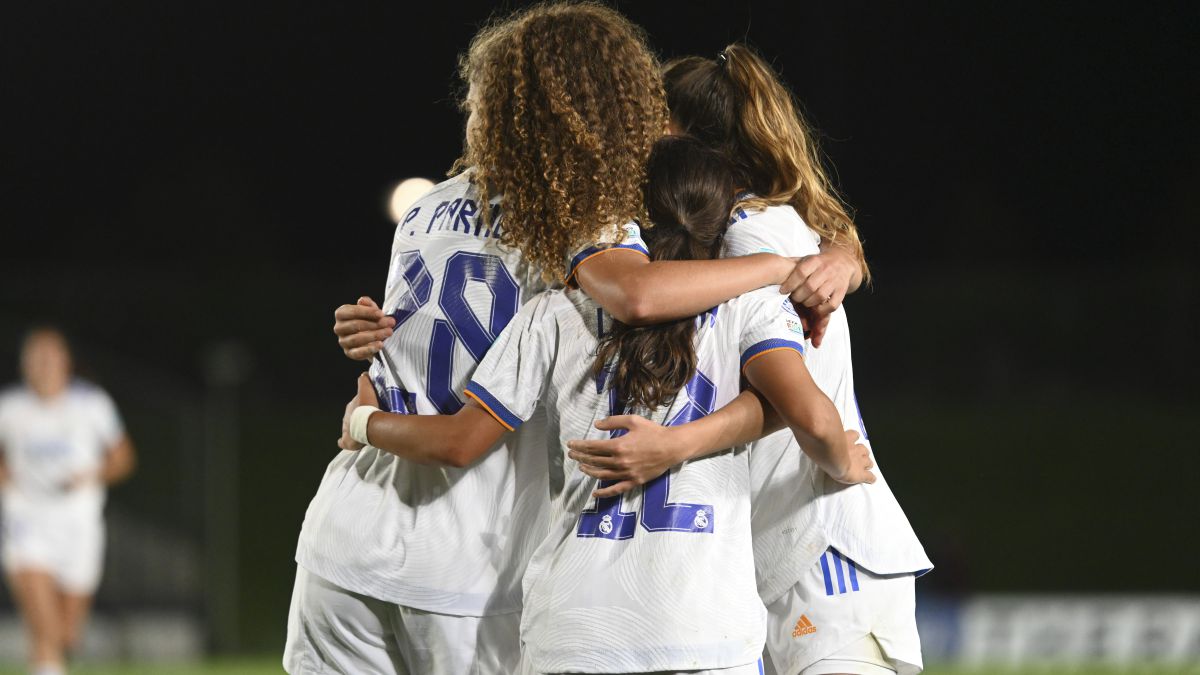 New postponement at Real Madrid due to COVID positives in the white squad. After having postponed the derby against Atlético on the first day of t

New postponement at Real Madrid due to COVID positives in the white squad. After having postponed the derby against Atlético on the first day of the year, Alberto Toril’s team will not play their momentous match against Granadilla, another of their direct rivals for the European classification. A duel whose schedule (Wednesday, 8:00 p.m.) It had caused a great stir in the Madrid fans when it coincided with the Men’s Super Cup Classic.

In total, the number of positives in the white club amounts to thirteen: nine players and four members of the coaching staff, as reported through a statement from the Competition Judge after the report of the medical chief at Real Madrid. “The magnitude and evolution of the outbreak detected obliges the cessation of their sporting activity and, consequently, the postponement of the match set for January 12, 2022, Real Madrid vs. Granadilla of the First Division RFEF de Fútbol Femenino “, they detail.

Thus, Madrid will add a minimum of 25 days of stoppage until their next scheduled meeting, the derby against Rayo on January 16. Later, it will be the Spanish Super Cup, in which White They will face Barça in the first women’s ‘Classic’ in this competition. For now, the two postponed games against Atlético and Granadilla have no definite date.

Thus, the Competition Judge has agreed “postpone the holding of the meeting to a new date as close as possible in time to be determined by this body as soon as all the circumstances that allow its dispute are proven, “as reported in the official statement.

Real Madrid is five points away from the European zone, although this figure is not very real due to the alteration in the number of games played by the teams that fight for the Champions League. Atlético (3rd) has 14 games. Meanwhile, Madrid (6th) and Athletic (5th) have played 15 and Granadilla (4th), 16. All of them are in a fight for Europe that remains in suspense in the absence of recovering all pending matches, many of them duels direct like the Athletic-Atlético, Atlético-Real Madrid or Real Madrid-Granadilla.

WOMEN’S FOOTBALL Barcelona-Real Madrid in the semifinals of the Super Cup
Elche – Celta | Result, summary and goals of LaLiga Santander
The story of Miguel, Guillermo and Jaume or how to play soccer with a functional or physical diversity
FOOTBALL 1110