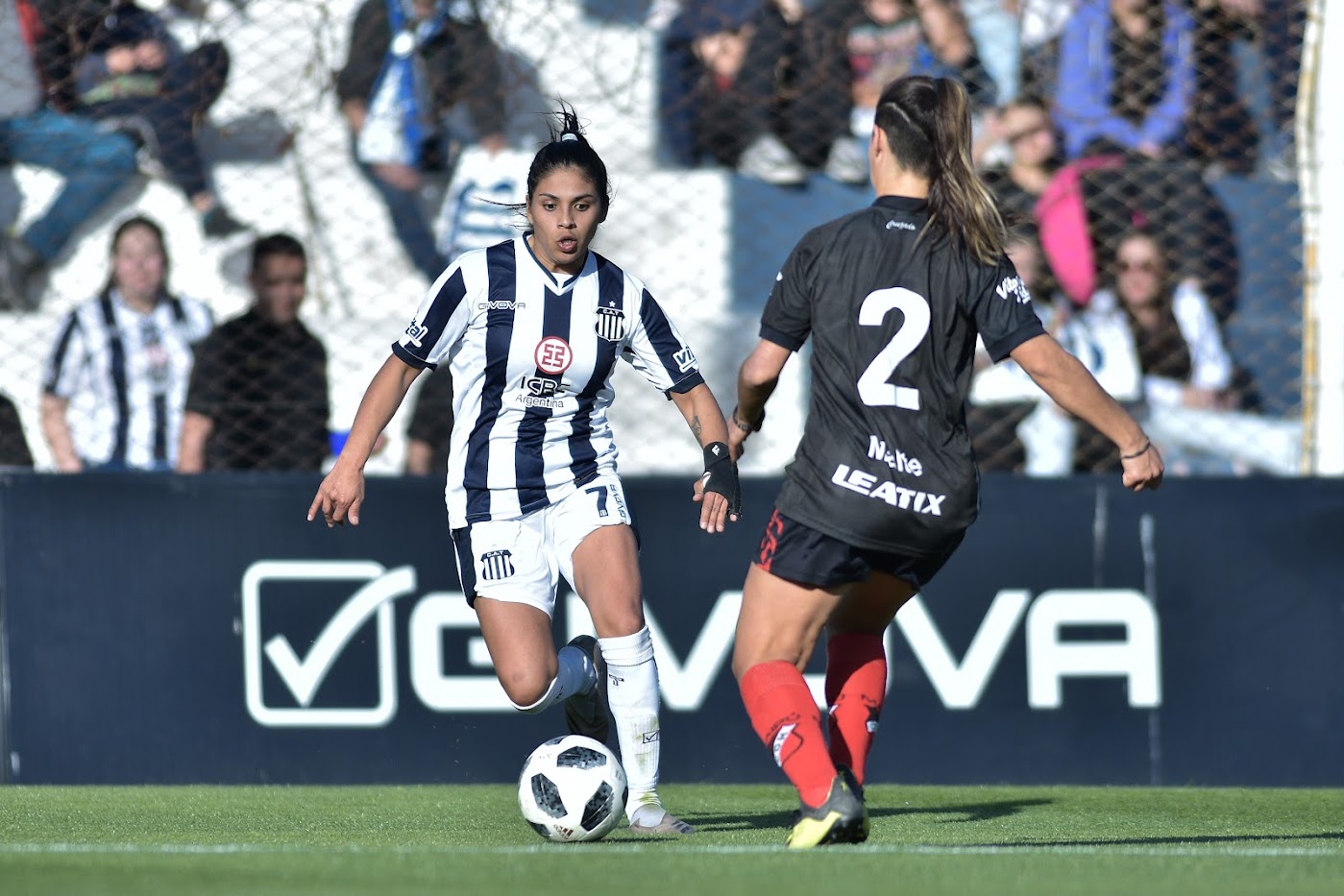 During the last weekend, the 6th day of the Ascent Phase was played in the First C Women's Soccer Championship organized by the Argentine Socce

During the last weekend, the 6th day of the Ascent Phase was played in the First C Women’s Soccer Championship organized by the Argentine Soccer Association.
The women’s representative from Talleres thrashed in their duel against Deportivo Maipú 3-0. The game played at the La Boutique Stadium in the Jardín Espinosa neighborhood had the celebrations of Natalia Grella and Florencia Ontivero, on two occasions.
In this way, the “T” is one of the two teams that remain undefeated among those fighting for the title in the category, along with San Luis FC.

Europa Leagues 2022: Which ones and when do the European soccer leagues start?
How Ukrainian football united against Russian aggression, from Zinchenko to clubs that adopted the colors of the nation
Leicester keeps Newcastle in English football basement
FOOTBALL 3176

Loading...
Newer Post
Andre Ward thinks that Anthony Joshua should reduce mass…
Older Post
MMA: Outrage in MMA after the most unsportsmanlike action of the year