Woods returns to golf; still far from his best 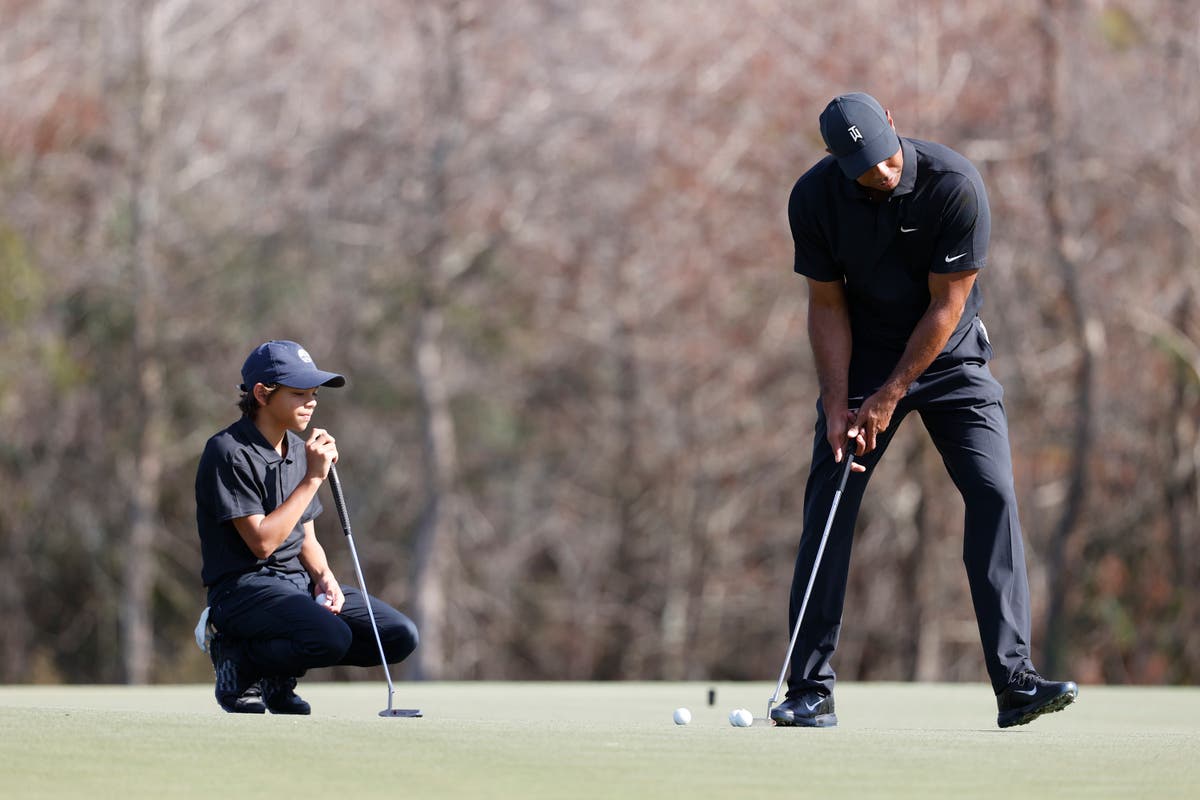 Tiger Woods came to the tee for a routine round in a tournament that brings together professionals and amateurs. But the star felt nervous, real

Tiger Woods came to the tee for a routine round in a tournament that brings together professionals and amateurs. But the star felt nervous, realizing the long time that had passed since the last time he played in front of the public.

The little bleachers behind the tee were packed on Friday. All the spectators were on their feet, occupying every corner between the ropes and 95 yards down the left side toward the hole.

It was another watchful moment in Woods’ career, under very different circumstances.

Ten months after sustaining multiple fractures to his right leg during a car accident in a suburb of Los Angeles Woods, he was back in the PNC Championship with his 12-year-old son Charlie.

Was he the usual Tiger Woods? No way.

Still, the comeback was remarkable. Seeing Woods playing golf contrasted with chilling images on February 23, which showed his semi-destroyed truck.

“I haven’t fired too many tee shots and … suddenly, there are people in the stands at the tee,” Woods said. “It was an amazing day. It was just amazing to play again and be there with my son. “

The Woods are the main attraction in the 36-hole event that is contested between pairs of father and son. The same thing happened last year, but now there is a big difference.

In 2020, most wanted to see the son of the 15-time major tournament champion. Now, everything turned to the father.

He is back at a family event, alongside champions of majors. He is traveling the course in a cart, but he is playing golf.

He was asked if he was surprised to have returned so soon.

It seemed unlikely during the three months he was immobilized in a makeshift hospital bed inside his home. At that time, his main mission was to walk again.

“We work every day,” he said. “Even on the days when I wasn’t feeling very well, I worked on something. There was not a day of rest, except for those three months in bed ”.

It is unknown what level Woods golf can reach. For now, he’s been happy to play with his son, in his first TV appearance of the year with a golf club in hand.