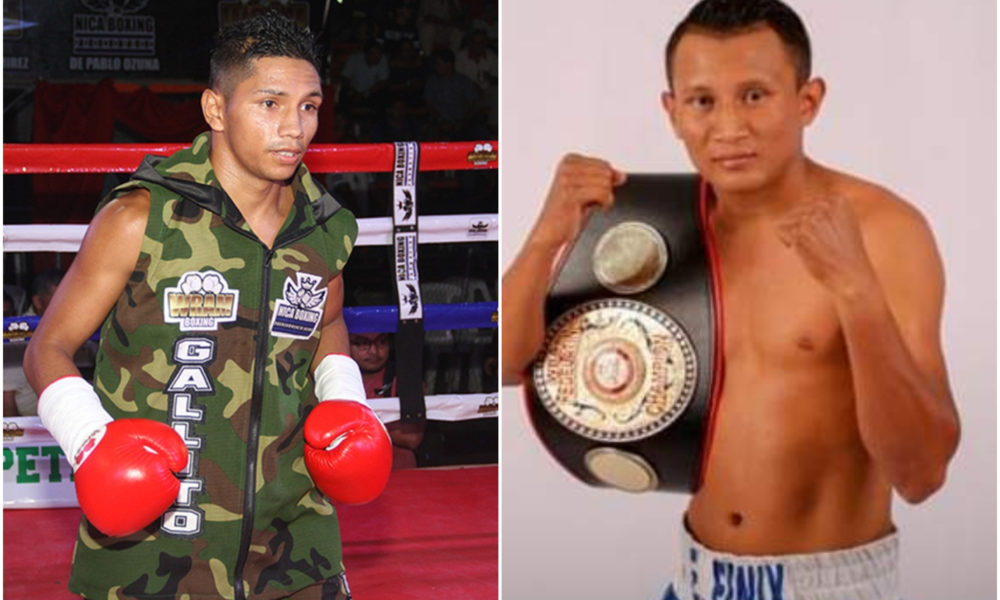 The World Boxing Association (WBA) responded to Pinolero Boxing’s request to extend the date of the 105-pound elimination match between Byron “el Gallito” Rojas and Leyman “el Fénix” Benavides. On September 1 Benavides, champion gold from the body, started with the symptoms of covid-19 and has not yet fully recovered. Due to this reason, the promoter company sent a letter to the president of the WBA, Gilberto Mendoza, requesting more time than the 30 days ordered to arrange the fight. The pugilistic organization gave the green light to Benavides’ request and solomonically allowed that, while Gallito waits, he can make an optional fight, without affecting his elimination battle.

The letter sent to Rosendo Álvarez begins as follows: “The purpose of this letter is to inform you that, due to the current circumstances in which the boxer Leyman Benavides has tested positive in Covid-19, which we very much regret and We ask for his speedy recovery, the World Championships Committee has decided to grant his client, the fighter Byron “Gallito” Rojas, the opportunity to make an optional fight in the next few days. In this way, Mr. Benavides would be giving the opportunity to fully recover to later order this final elimination fight in the 105-pound category ”.

May interest you: Bayern ratify their candidacy to win the Champions League and destroy a weak Barcelona

Rojas is in a difficult situation because he has not fought for two years; his last brawl was in August 2019 against Eliezer Gaso, in which he won by unanimous decision. Meanwhile, Benavides has been more active; his last fight was in October last year against Nelson Luna, whom he defeated unanimously.

Tags: Byron Rojas | Leyman Benavides
“On the 24th they will enter from all sides”
Irasel Parchement, fireproof in Cuban boxing
Beckford puts Panama in the knockout stages of the 71 kgs. of the Boxing World Cup
BOXING 957