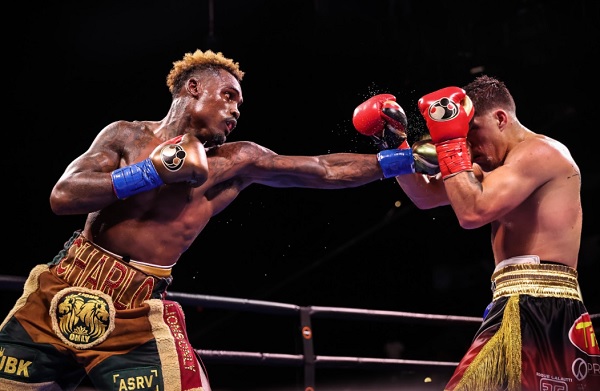 With seventeen weight classes by four world organizations, boxing has sixty eight world champions in the professional field. More than half of them belong to the three most important powers at the moment, USAwith 19 champions, Mexico with 10 and Japan with 8.

Behind these countries is the United Kingdom with seven champions and the two protagonist states of today’s greatest war conflict, Russia and Ukraine, with four monarchs each. As for the multi-champions, of the three that have the four belts, two are American, Jermell Charlo (super welterweight) and Devin Haney (light), and one Mexican, Canelo Alvarez (super medium). With three belts are the Ukrainian heavy Oleksandr Usykthe Russian light heavyweight Artur Beterbyevthe American welterweight Errol Spence and the japanese rooster Naoya Inoue.

This summer, Mexico and Ukraine could lose four and three belts respectively, if they puncture Canelo Alvarez vs. Gennady Golovkin on September 17 and Oleksandr Usyk vs. Anthony Joshua on August 20, in the two most important fights in the coming weeks, with no less than seven belts at stake.

And in the old continent, only one other country out of the three mentioned above has a world champion, France, with one in the cruiserweight, Arsen Goulamirian. The former powers such as Germany or Italy no longer have champions, nor is Spain in the honor roll after the defeat of our last mainstay Kiko Martínez.

Oaxaca boxers put on gloves for the Nationals
Ryan Garcia net worth: the fortune and how much money the American boxer earns
Boxing as a tool against gender violence, in ‘El deporte va por barrios’
BOXING 3633