World Boxing: two Cubans face off in the semis 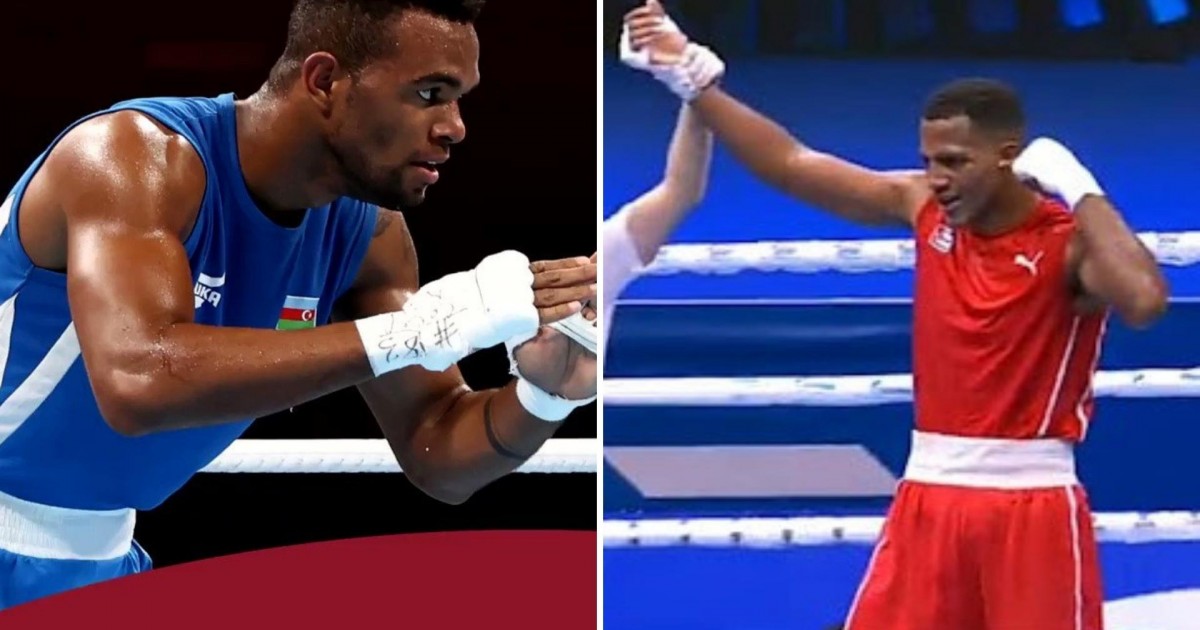 Two Cuban boxers, one for the island and the other for the selected Azerbaijan, will meet on November 4 in the semifinals of the World Boxing Champ

Two Cuban boxers, one for the island and the other for the selected Azerbaijan, will meet on November 4 in the semifinals of the World Boxing Championship based in Belgrade.

These are Herich Ruiz for the Caribbean squad and the Azeri nationalized from Pinar del Río, Loren Berto Alfonso. Herich agreed to that stay after winning by unanimous vote of the judges on the Turk Burak Aksin. Thus the bronze was secured.

For his part, Loren Berto Alfonso from Pinar del Rio emulated him with a divided vote of 4-1 against Russian Sharabutdin Ataev. This is how the duel between Cuban fighters was agreed for this Thursday, day 4.

But it should not be the only fight between Cubans, since Julio César La Cruz and Emmanuel Reyes, the latter representing Spain, could see each other in the final of their weight on November 6.

The boxer from Camagüey, current champion of Tokyo 2020, and who shouted after beating Reyes in Tokyo 2020, “Patria o Muerte”, advances through the upper part of the organization chart that distributes the fights of 38 boxers in his division. Both have advanced to the semifinals, only one fight would suffice for a rematch.

Finally, seven Cubans secured their bronze medal at the World Cup, five competing for Cuba and another two for Spain and Azerbaijan. Those competing for the island&#8217;s Federation are the Olympic monarchs Julio César La Cruz (92 kg) and Andy Cruz (63.5 kg), on the other the debutants Osvel Caballero (57 kg), Yoenlis Feliciano Hernández (75 kg) and Erich Ruiz (86 kg).

The negative note of the day was the defeat of Kevin Brown (67 kg), who entered the ring with a cut suffered in the previous presentation. Brown fell to Georgian Lasha Guruli with votes split 3-2.

Loading...
Newer Post
Suns 112-100 Pelicans | NBA: Chris Paul is eternal: 10,346 assists to be the third best passer of all time
Older Post
“He pretended to be a boxing fighter”: man beat Carabineros