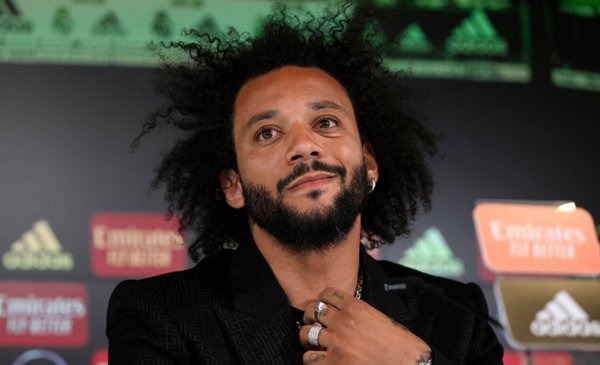 Friday, September 02, 2022 It was in the month of June that it was announced that Marcelo was leaving the ranks of the real Madridafter pl

It was in the month of June that it was announced that Marcelo was leaving the ranks of the real Madridafter playing 546 games in 16 seasons, starting with being cataloged as the player who has won the most titles in the history of the merengues (25), it was speculated that in this transfer market he would soon find a team to defend, but it did not happen, just like the cases of other stars.

What elements were left without a team after the end of the summer market?

The transfer market this Thursday, September 1, caused unusual movements in European soccer about to end the established time, however, fortune did not benefit everyone, after several world figures were left without a club, so they are under the guidelines of “free agents”surprising the particular case of the 34-year-old left back, Marcelo.

Although there is an exception with “free”, since they can still find a club according to the FIFA regulations: “An exception to this rule is the professional player whose contract has expired before the end of the registration period and who will be able to register outside said registration period”, indicates the article 6.

Mallorca – Getafe, live
Karla Riley, will reinforce the forward of The Machine
The British government is now going after Manchester City
FOOTBALL 3674