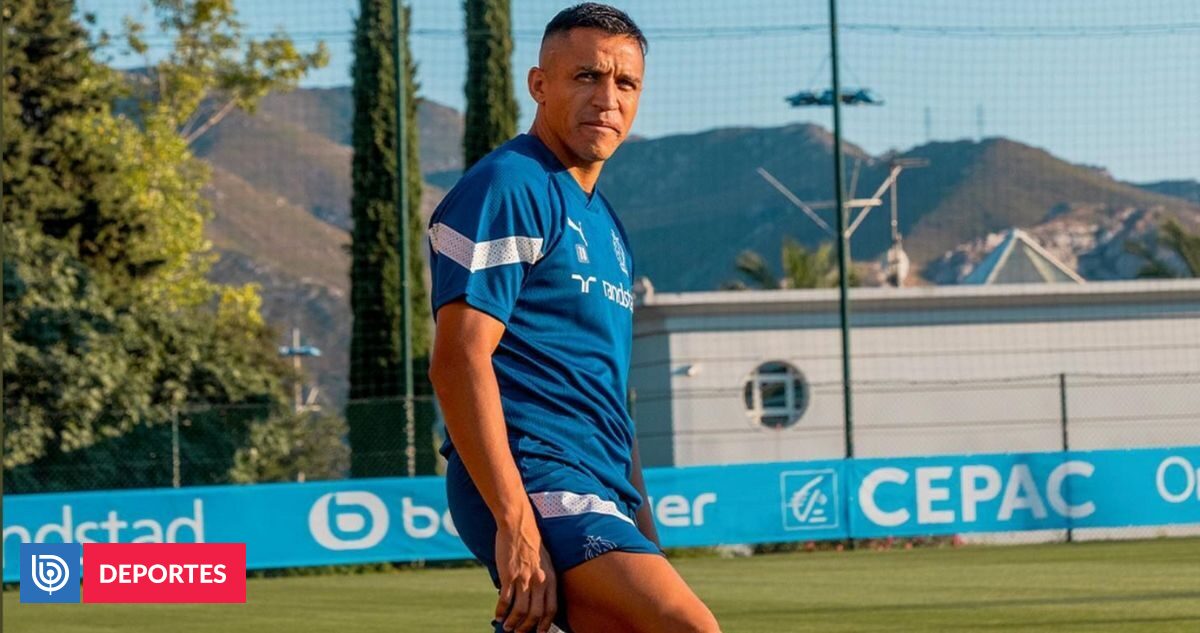 A French media highlighted in depth the signing of Chilean st

A French media highlighted in depth the signing of Chilean striker Alexis Sánchez in Marseille, when analyzing the market work of the board headed by Pablo Longoria. “The big hit of the summer,” he said

The signing of Chilean striker Alexis Sánchez continues to be talked about in France. The medium Le 10 Sport carried out an analysis of the market for the ‘Focenses’ and He thoroughly highlighted the arrival of the tocopillano to Ligue 1.

The publication focused on the work, at the time of signing, of the president of the ‘Olympics’, Pablo Longoria, pointing mainly to the arrival of the ‘Wonder Boy’ from Inter Milan.

“In effect, the president of Marseille has finalized the arrival of 12 new players, including Alexis Sánchez, world soccer star“, he points.

“The big hit of the summer was the arrival of Alexis Sánchez, who had previously breached his contract with Inter Milan. And this time, it was Pablo Longoria himself who entrusted his working methods in this case: ‘It’s teamwork and patience to tell the truth. I would like to thank Alexis and his agent, Fernando Felicevich, for their patience‘” he adds.

When explaining how the arrival of the Chilean was conceived, Longoria pointed out that “there were days with many phone calls. We had already started last year (…) We start in earnest in June. But Alexis was very clear, so for us it was easier. It was long, but there was a lot of trust between all of us.”

Alexis Sánchez already proved his worth in European football by add three goals in the same number of games played with Olympique de Marseilleleader together with PSG of the French Ligue 1 after six games played.

The next challenge for the cast directed by Croatian Igor Tudor will be this saturday december 10when from 3:00 p.m. in Chile you receive the Lille for the seventh date of the French First Division.

Tags: french soccer, Ligue 1, Olympic Marseille
“It will mark the history of Marseille, I did not expect it to be at this level”
“I can not think that he is a substitute”
Three adult soccer players can play in the Pan American Games Santiago 2023 in U23 men’s soccer
FOOTBALL 3668