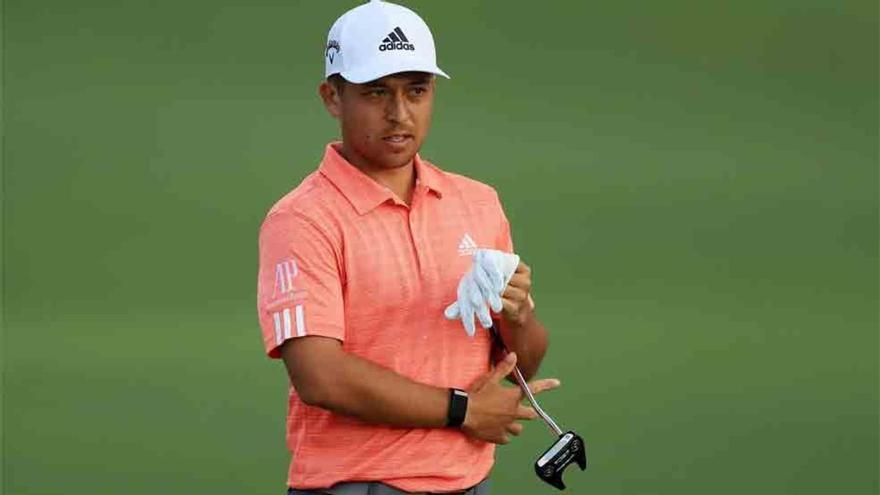 
The American leads the standings with -14 after two days

Five golfers are chasing you, but you are five strokes ahead of them.

The American Xander Schauffele He signed this Friday a card of 63 strokes, seven under par, as he had already done in the opening round, and took command in the Cromwell Travelers tournament (Connecticut, USA), with an accumulated -14 and five strokes advantage on his first pursuers. Schauffele, number 15 in the world ranking, showed a high level in Cromwell and has not yet had a bogey so far in the tournament

Five shots away from Schauffele is a group of five players, made up of the Americans Patrick Cantlay, Harris English, Nick Hardy and Kevin Kisner and the Australian Cameron Davis.

The Northern Irishman Rory McIlroy, winner of the Canadian Open a couple of weeks ago and who recently snatched the world number two from the Spanish Jon Rahm, did not have a great day this Friday and signed the par (70 strokes), after being the best Thursday. After the -8 of the first round, McIlroy dropped to seventh position, six shots behind Schauffele.

The Chilean Mito Pereira was the best of the Hispanic delegation and finished his round with 66 shots (-1 in total), four under par, while his compatriot Joaquín Niemann scored par (3 over par in total). The Argentine Emiliano Grillo delivered a card of 71 strokes, one over par in total, while the Venezuelan Jhonattan Vegas needed 72 strokes, two over par (4 over par in total).