Xavi highlights the arrival of James to Qatar football 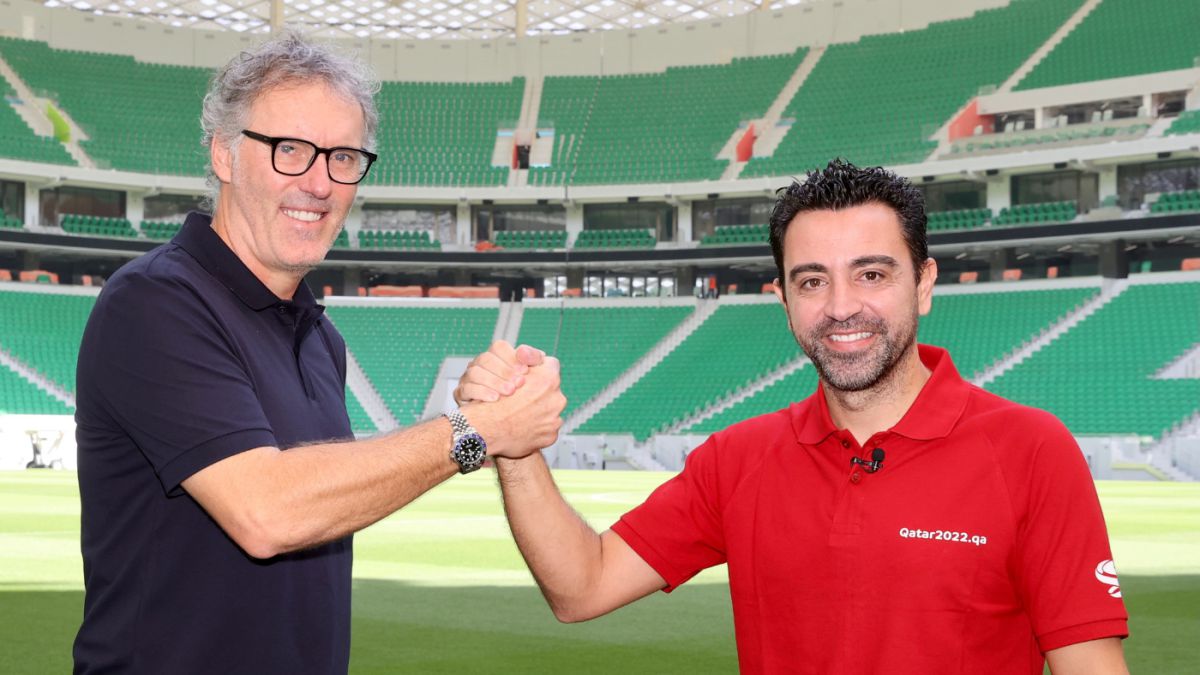 The transfer of James Rodríguez to Qatari football continues to give something to talk about. Xavi Hernandez, a historian of Spanish football, too

The transfer of James Rodríguez to Qatari football continues to give something to talk about. Xavi Hernandez, a historian of Spanish football, took advantage of an interview with the Qatar 2022 Organization to give his opinion on the arrival of the Colombian to Al Rayyan and the other arrivals of great figures (technicians and footballers) to the clubs of that country.

“I think the league has improved a lot. In the last 2 or 3 years there have been important coaches in the country who have improved the quality of the local player. And the arrival of players like Cazorla, Gabi at the time, Brahimi, James Rodríguez now , They are players who are going to make a difference but they are also going to contribute their quality to the team’s collective game “, Xavi pointed out in the aforementioned interview.

“The arrival of this type of footballer is very good for the country in general not only for their teams, for Al Rayyan or Al Sadd, but for the Qatar football organization chart because in the end everyone improves and everyone learns with these players, “added the legend of the Football Club Barcelona.

In addition, the current Al Sadd coach highlighted the experience of the former Everton player before facing him this Friday in the final of the Emir Cup, one of the most important tournaments in Qatar. James is going for his first title against a team that with Xavi has obtained great results in recent years.

“It is the main objective (to win the Cup). We are Al Sadd, we are a big club, but it will be difficult, because they have a great coach like Laurent Blanc, many experienced players such as Yacine Brahimi, James Rodríguez, Nzonzi, Boli, many important local players … It will be very difficult, “said the Spanish coach.

The final against the team directed by Xavi Hernández will be James’ second game with the Al Rayyan jersey. The Colombian made his debut last weekend in his team’s 3-0 defeat against Al Duhail. However, the ’10’ was willing to reverse the bad start: “This is not how it begins, it is how it ends,” he said after the crash.

The Colombian and the Spanish will meet again on a field after 2554 days. On October 25, 2014 they faced each other in a classic Real Madrid vs. Barcelona at the Bernabéu, when Xavi was still a footballer. That day, James shone and Ancelotti’s team won 3-1 by LaLiga.

***
The final of the Emir Cup between Al Rayyan and Al Sadd will be played this Friday, October 22, starting at 11:00 am (Colombian time), at the Al-Thumama stadium, the stage that will host the next World Cup.