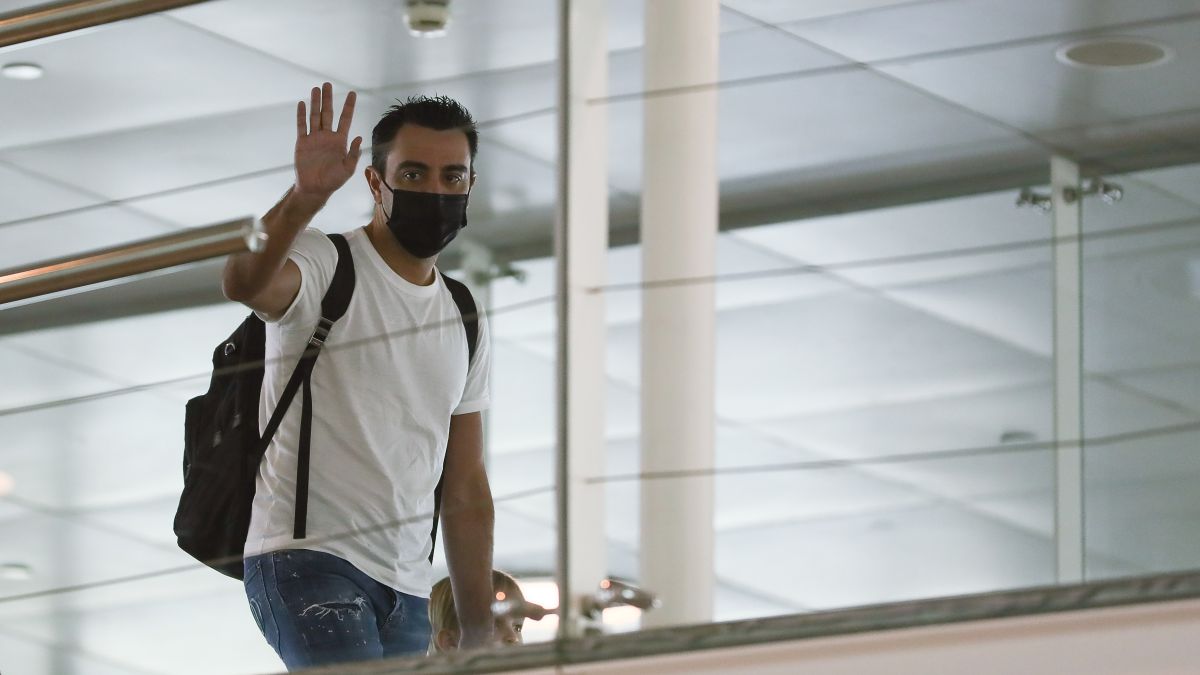 Xavi Hernández is focused on his work at Qatari Al Saad but the former midfielder knows that he is among the club’s alternatives in the event of having to replace Ronald Koeman, current coach of the club culé. Rumors happen with different candidates Xavi, from TVE, wanted to clarify his future.

The Catalan was invited by La 1 to analyze the final between Spain and France and also answered questions about his future. Xavi left the door open to an offer from Barcelona.

“Any offer will be valued and then decided. I do not know where my future will take me, but I am open to any possibility,” he said. With this short answer, the one who was middle and captain of Barcelona leaves open the possibility of a return that could come sooner rather than later.

The midfielder has regained his relationship with the president of FC Barcelona. It was Joan Laporta who opened ‘the ban’ with a telematic call in a “more personal than professional tone”, according to sources consulted by AS close to the player. Both spoke about the current situation of the club, the situation of the team and their private life, but their possible hiring was not discussed.