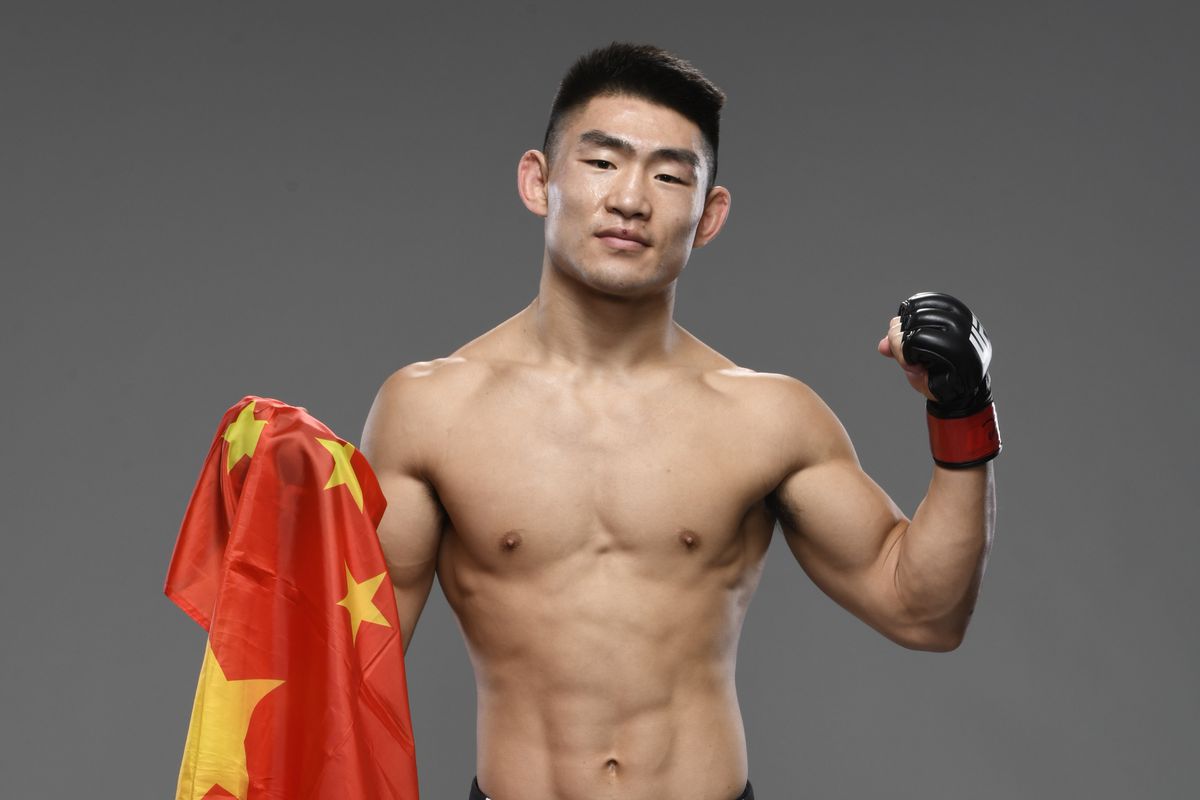 Song Yadong predicts he’ll be in the bantamweight title conversation if he can impress against Cory Sandhagen in the main event of UFC Fight Night 210 on Saturday.

Yadong enters his first UFC main event against Sandhagen with just one loss in his 10 octagon appearances. The bantamweight division is as competitive as it gets, but a win in a main event matchup at the UFC Apex in Las Vegas could do wonders for the Chinese fighter’s career.

“I think if I finish Cory, I think I’ll get the title fight. If not, one more. Just One More.”

The 135-pound belt will be on the line next month at UFC 280 when Aljamain Sterling takes on TJ Dillashaw. A big division fight between former champion Petr Yan and Sean O’Malley is also scheduled for the Oct. 22 card in Abu Dhabi.

Also, names like Marlon Vera and Merab Dvalishvili are pushing to win the title, but Yadong seems to like where he is.

The only negative that could be thrown on a potential is that it would come on a falling Sandhagen, who enters UFC Fight Night 210 with consecutive losses.

“He lost two fights in a row, but he is still dangerous. He has lost against the best fighters. it’s still good«.

Although Yadong holds Sandhagen in high regard, he said this moment is about him. At 24 years old, Yadong might still be among the youngest fighters at the top of the division, but he thinks he has all the attributes to make it to the belt.

He has been in the UFC for almost five years now, he has a good team behind him in Team Alpha Male in Sacramento, California, he is working diligently to learn English and has just adopted the new nickname “Kung Fu Monkey”.

“I am very happy to fight again and to fulfill my dream of reaching the UFC”
Michael Morales and Emiliano Linares, two great exponents of MMA from Ecuador, held a meeting in Machala | Other Sports | sports
UFC: Brandon Moreno would already have a fight date against Deiveson Figueiredo
UFC/MMA 1222