“Yamaha has convinced me to incorporate new personnel” 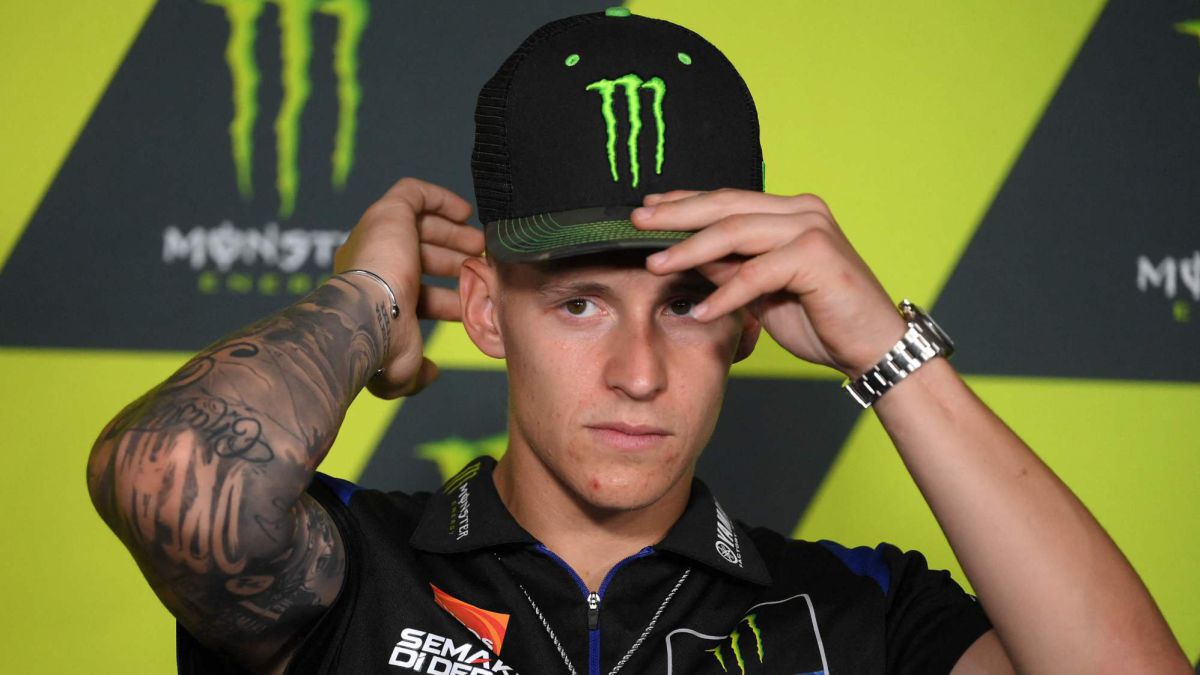 The MotoGP leader will continue at Yamaha for the next two seasons and it is something that Fabio Quartararo is grateful for, because he feels tha

The MotoGP leader will continue at Yamaha for the next two seasons and it is something that Fabio Quartararo is grateful for, because he feels that he wins in peace. He looked exultant at the start of the Catalonia GP.

The Frenchman was asked to be more specific about the arrival of the new people in his box, saying: “It’s already in Yamaha, and of course they are motor. To be fair, I feel very weak with that part of the Obviously, all the riders want more grip, more speed, but if I have to be realistic what we lack compared to the others is speed. It is what has made me make the decision, knowing that many engineers are going to work on the engine part. It will be that part of the bike where you work the most.”

Fabio acknowledged that he spoke with other factories: “As you can imagine, we have not only talked with Yamaha, and it has taken more time, because at a certain point my head was going from one place to another, I wanted to be in one place and the following week in another. It has been difficult. Of course, this decision to move engineers to the engine area and to see myself achieving great results has helped me to decide, although I know that now I cannot do more. But I feel good on the bike and I know that they are just going to push in that area. That’s what made me make the decision.”

“Preparation for MotoGP is different from Moto2, there is much more work” – Fabio Di Giannantonio
MotoGP | Joan Mir: “I give a wheel because I’m stupid or generous”
Fabio Quartararo, unattainable, got his fifth win of the season in MotoGP
MOTOGP 646