It was clear that the Badalona Olympic Pavilion was going to be full at the Year 2 Evening, but that the tickets flew by and lasted less than

It was clear that the Badalona Olympic Pavilion was going to be full at the Year 2 Evening, but that the tickets flew by and lasted less than 30 minutes on the official website, perhaps so many people did not expect it.

And it is that yesterday, Ibai Llanos, Reven and Sandor they made a special program to introduce the new fighter (who is David Bustamanteyou have not dreamed it) and also confirm that tickets could already be purchased.

And in the time that they announced the authorization of the purchase of tickets until the end of the program, All seats have already been filled.. That is to say, there will be a full house and they were sold more than 12,500 entries in 30 minutes.

The stadium had reserved seats of all kinds, from the cheapest by 23 even the most expensive, VIP format, which cost more than €240a crazy price that, even so, has been paid. 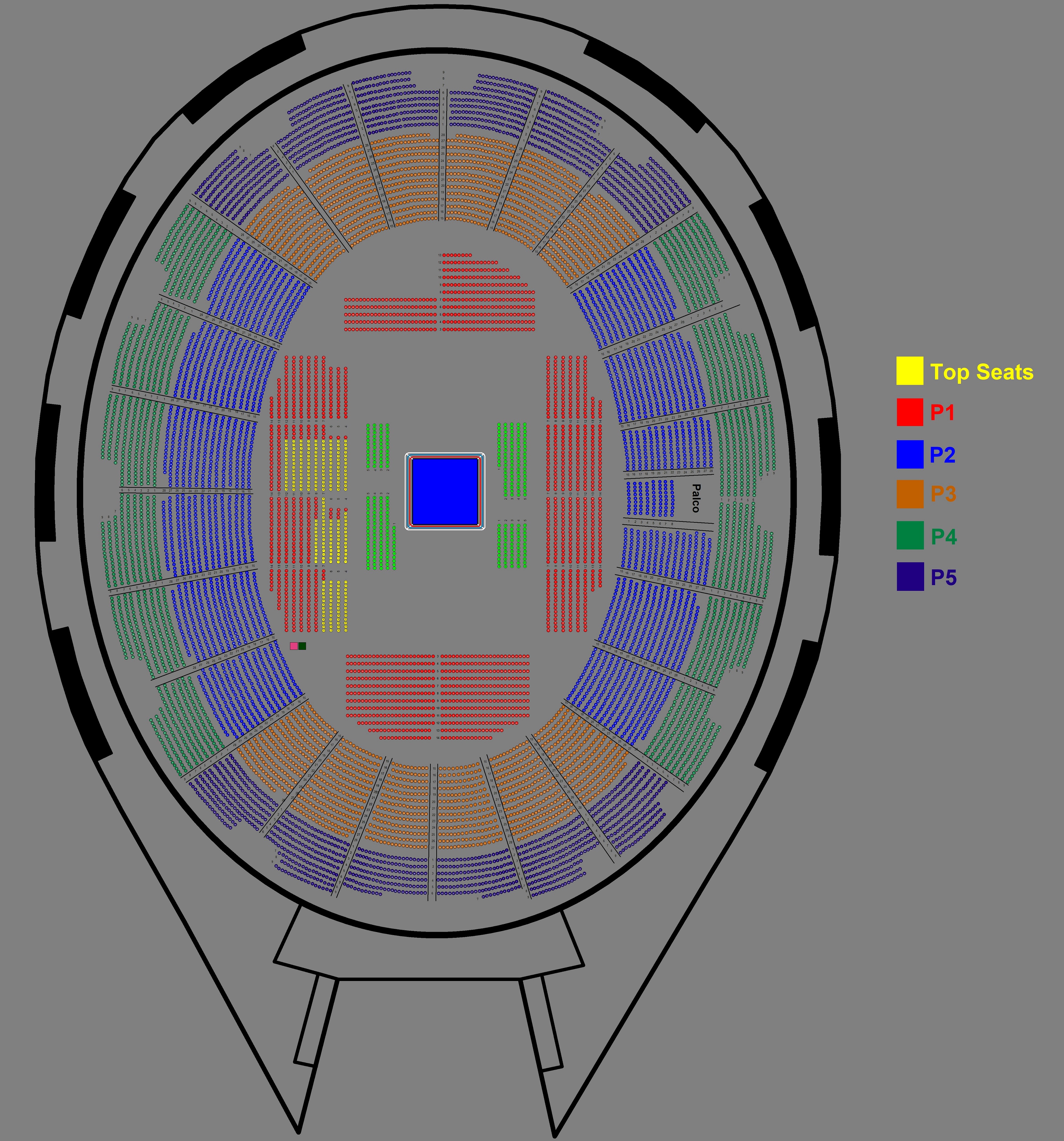 Perhaps one of the great problems of the Year 2 Soiree It will be the resale that will take place in a few days, although like any sporting event of great relevance, it is normal for this to happen.

How is the stadium where the Evening 2 will be held?

The Palau Olímpic de Badalona is home to the Club Joventut de Badalona, ​​known as the Penya that have sold out 12,000 seats on many occasions, but it is an iconic stadium for other reasons.

For example, it was also an installation of the Olympic Games of Barcelona 92 and it has hosted concerts by Oasis, Pitbull, Bruce Springsteen, Bruno Mars or Guns N’ Roses, making it a place more than prepared for these events.

Ibai Llanos will also enter the history of the stadium by filling it for the Evening of Year 2, and although not all the fans who want to see it will enter, remember that it can also be seen for free on the Ibai Llanos Twitch.

Loading...
Newer Post
How to use the MotoGP lens on Snapchat and put on a helmet in Augmented Reality
Older Post
Problems in OKC: Holmgren, number 2 in the draft, with ligament problems