‘Yes, we can’, exclaims ‘Chito’ Vera ahead of her battle against Frankie Edgar at UFC 268 | Other Sports | sports 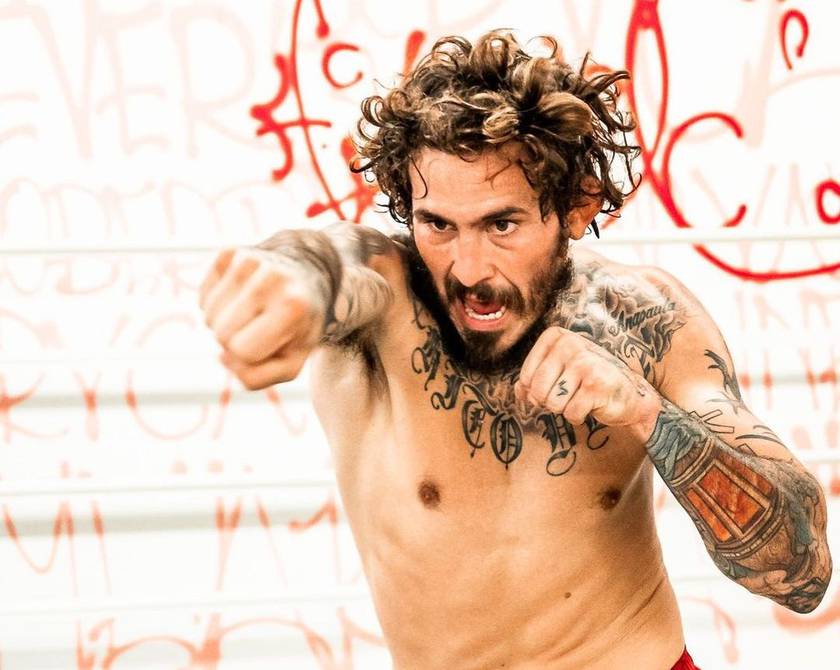 The manabita is motivated and in good shape for his last presentation in 2021 in New York.October 29, 2021 - 09h00Ecuadorian bantamweight Marlon Ch

The manabita is motivated and in good shape for his last presentation in 2021 in New York.

“Yes, we can,” wrote the man from Manabi on Twitter Thursday looking for his first karat win in the UFC (Ultimate Fighting Championship) company against the 40-year-old former lightweight champion.

It will be the eighteenth time that Chito has climbed into the UFC cage and the second in 2021 after his victory over Englishman Davey Grant on June 19 at UFC Vegas 29.

The evening on Saturday, November 6, will be headed by Kamaru Usman’s duel with American Colby Covington in which the Nigerian will expose the UFC welterweight belt for the second time. In co-star Rose Namajunas she will have a second fight against China’s Weili Zhang at strawweight.

In addition, Justin Gaethje will meet Michael Chandler at the lightweight division and Shane Burgos will do the same with Billy Quarantillo at featherweight. The opening of the stellar program will be in charge of Vera and Edgar in a duel of the rooster category.

The mission with which Vera will travel to New York is to try to shape her access to the ranking of the top ten in the division. To do this he needs to beat the American ducho Edgar who is the eighth of the ladder.

Edgar in his last six fights has earned just two wins, against Pedro Munhoz and Cub Swanson, in August 2020 and April 2018, respectively.

Meanwhile, Vera, thirteenth in the ranking of the best fifteen, in his last five clashes has been defeated twice, by Song Yadong and by José Aldo, on May 16, 2020 and on December 19 of the same year. (D)

MMA returns to Corrientes: The Battle of the Bridge is coming
Russian Piotr Yan crowned interim UFC bantamweight champion in ‘battle of the night’
Dan Hardy also criticizes the payments that are made in the UFC: “Everything revolves around bonuses”
UFC/MMA 308