you have eight chances to discover the hidden soccer player 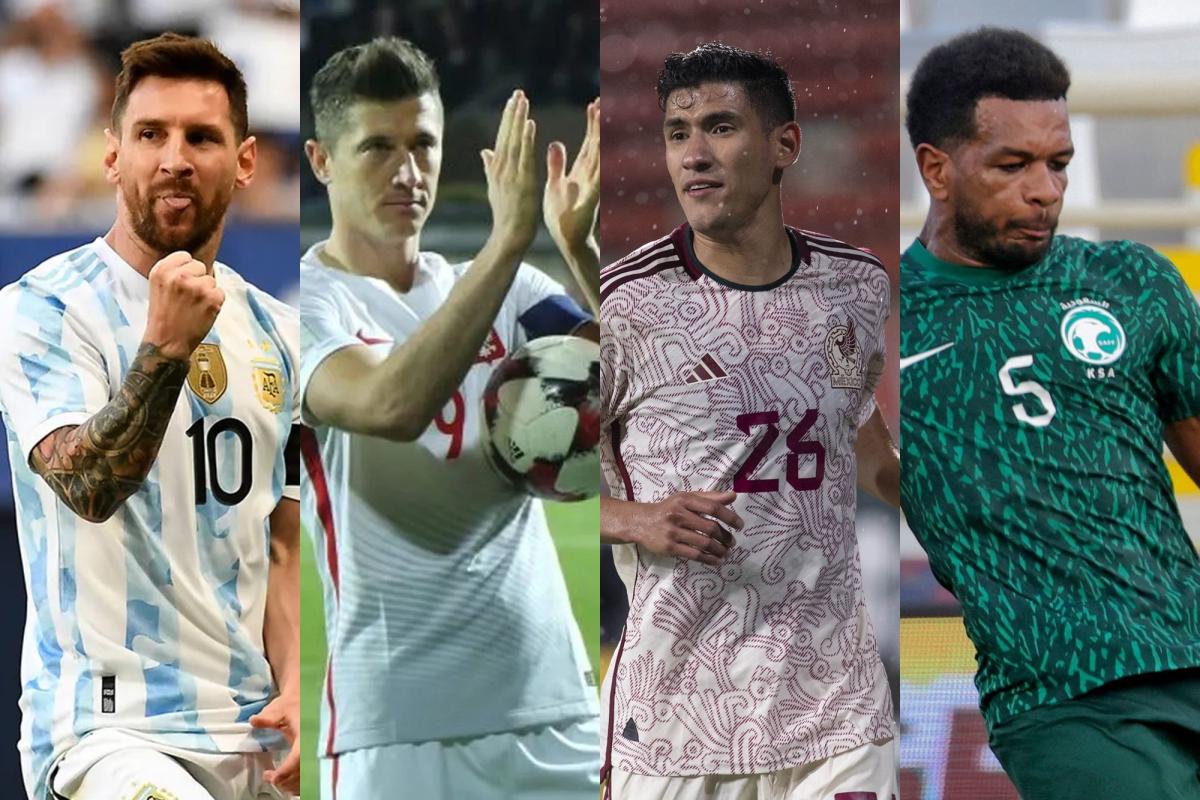 In the run-up to the Qatar 2022 World Cup, football games and conversations flourish. Such is the case of the page “Who are you?”, whose objective is to choose the soccer player who is hidden behind the image that is blurred. This is the link to play a game: https://playfootball.games/who-are-ya/big-5.

These are players from eleven soccer leagues around the world: England, Scotland, Spain, the United States, Italy, France, Mexico, Turkey, Brazil, Germany and Portugal. There are up to eight chances to choose the player behind the photo. From the Premier League, there are 99 footballers; from the Scottish Premiership, 59; from the Spanish League, 98; from MLS, 187; from Ligue 1, 176; from Liga MX, 77; and of the Turkish superiga, 75;

“He doesn’t eat choripán”: the unusual debate on television about the possible inclusion of Alejandro Garnacho in the Argentine team

After three attempts, a clue can be requested, among which the player’s position can appear; the club where he plays; the nationality of the athlete; and the back of his shirt. At the same time, you can also play with footballers who are not current. To do this, you have to click on the calendar symbol, located at the top left of the blurred image.

The questionnaire is renewed every 24 hours, more precisely, at 12 am At the end of the game, you can see the results of the game. To choose your favorite league, just click on the flag of the nation you prefer. When we start typing, the name of one or more players will be suggested.

Of course, you can share the result of the game we play on our social media accounts. For each success, we will receive a green token, which will provide us with the answer to our next question. As anticipated on the same website, there will soon be a viral challenge to reveal the identity of the players of the teams participating in the World Cup.

Analysis. Italian football fallen from the European map
All the Mexicans who will play the UEFA Champions League
Have we stopped liking talking about football at Valencia?
FOOTBALL 4294