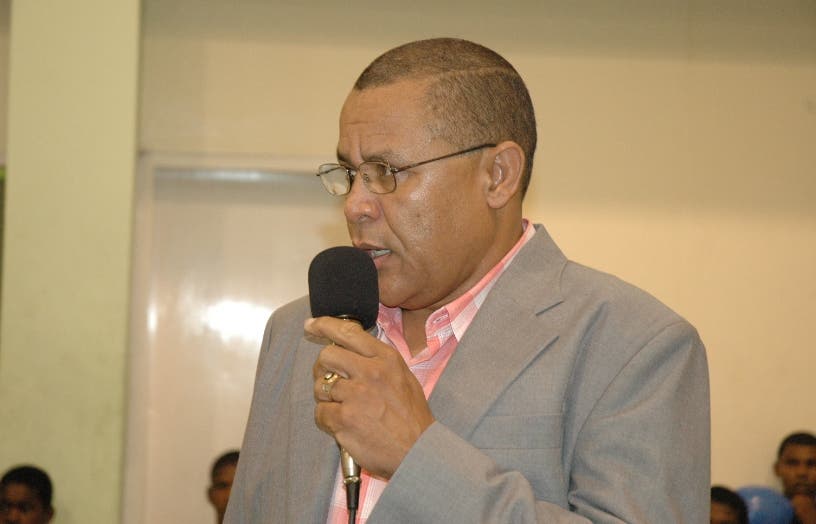 Gerardo Montero, president of the Boxing Association of the DN announced that the fair will have 90 competitors The Youth Boxing Tou

Gerardo Montero, president of the Boxing Association of the DN announced that the fair will have 90 competitors

The Youth Boxing Tournament of the National District will start today with the participation of 90 athletes of both sexes in the renovated facilities of the Billy Thompson Clubfrom the neighborhood of Social improvement.

The event will bring together dozens of clubs from the capital, announced the president of the Boxing Association of the National District, Gerardo Montero.

The leader explained that the tournament is dedicated to the memory of coach Manuel Sosa (Cuchito), who stood out for promoting boxing in the capital from Billy Thompson, a club he led to win several district championships.

We invite you to read: Most Valuable in All Star! Juan Marichal tops the list

“The tournament has the support of the Ministry of Sports, in addition to the endorsement of the Dominican Boxing Federation,” said Montero, specifying that fighters between the ages of 16 and 18 will enter the ring.

He also reported that the gold medal winners will make up the team that will represent the National District in the National Youth Championship, which will begin on July 15 in Sabana Grande de Boyá, Monte Plata.

You can also read: 5 DR players with 30 home runs when they reach All Star

Loading...
Newer Post
GOLF Alcaidesa is transformed into La Hacienda to face an ambitious new era
Older Post
The situation of the Spanish in the NBA in the 2022 market