Youtuber Logan Paul accuses Mayweather of not paying him after fight 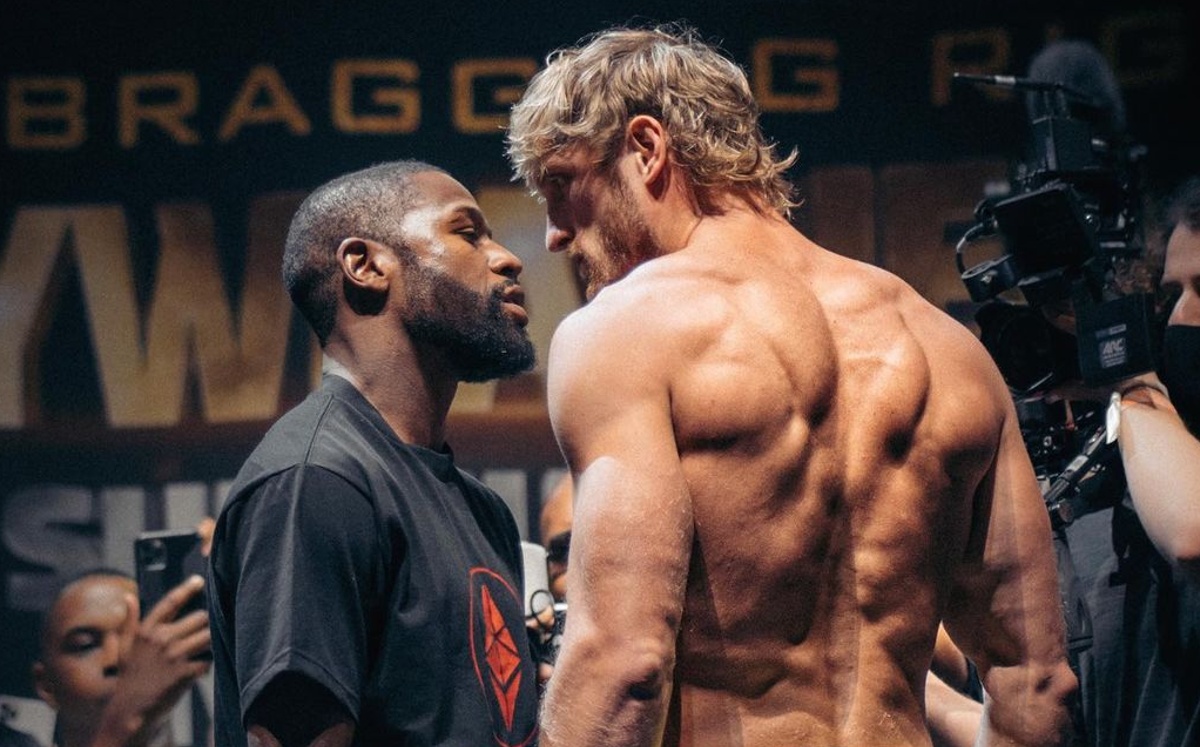 Floyd Mayweather entered the ring last June against Logan Paul, a fight with which the former professional boxer came out of retirement. After six months of this contest, the famous youtuber exploded against The Money, who claims he has not yet paid him.

The first complaint regarding this issue occurred at the beginning of this year, where Paul called Mayweather a “little rat”, after he became angry after a Daily Star note, in which it was said that the former boxer could buy the Jeff Bezos’ plane with the bag he took from the fight.

“Yes because the dirty little rat hasn’t paid me yet lol. 6 months have passed. Pbut don’t worry @Floydmayweather, @KSI and I are going to recover the money you stole from me and more,” he wrote on his Twitter account on January 2.

Almost a month after that comment, Logan Paul again spoke about the subject on the Impaulsive podcast, where Antonio, a controversial NFL Buccaneers player, was a guest and asked if he could tell Mayweather if he paid him.

“Where do you think Logan is on the promissory note list?” Mike Majlak, the other host of the podcast, asked Brown, who responded: “Logan should be at the top of that list.”