Yuberjen, the main letter of Colombia in the World Boxing 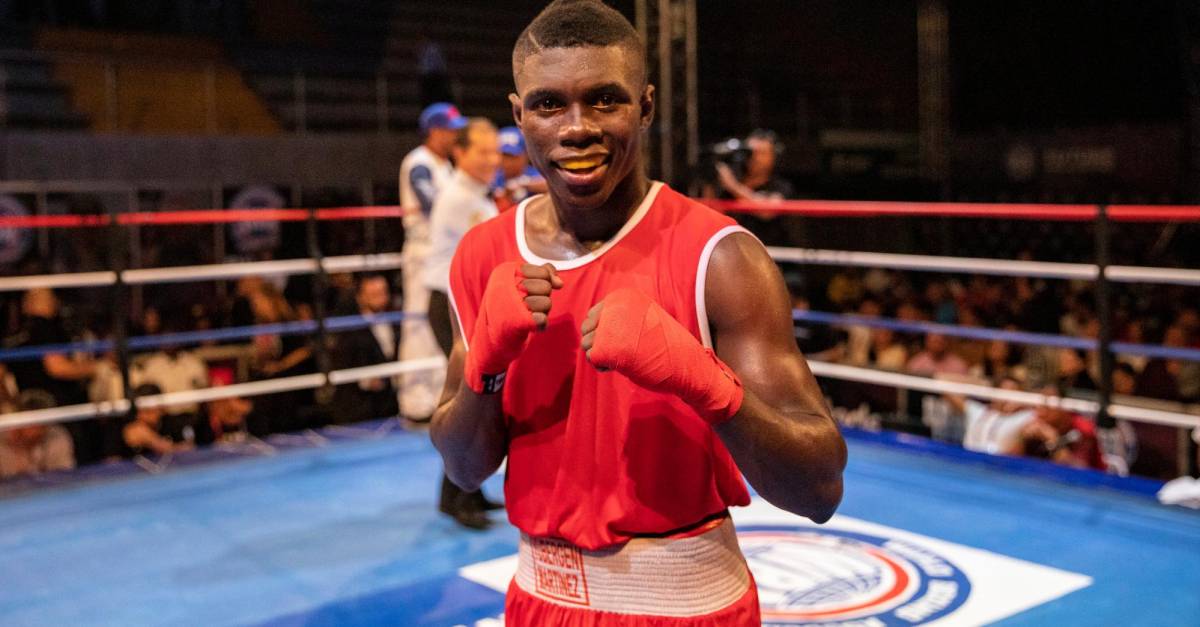 With many expectations, the members of the Colombian National Team who will represent the country in the World Boxing Championship arrived in Belg

With many expectations, the members of the Colombian National Team who will represent the country in the World Boxing Championship arrived in Belgrade, Serbia. The contest, which will bring together athletes from 105 countries, will take place between this Sunday, October 24 and Saturday, November 6.

The Yuberjen Martínez from Antioquia (51 Kgs) is emerging as the main coffee menu in this competition.

The team will be led by coaches José Salina and Abelardo Parra.

“It is a World Cup in which many things can happen, I think many countries are going to bring new boxers,” said Salina.

Coach Rafael Iznaga Hernández stressed in an interview with El Colombiano that this is a high-level event, so it will not be so easy for ours to be protagonists.

“The World Cup is a very strong event, our athletes due to a budget problem, we could only focus on the month of September. This is a championship that, due to its characteristics, the Pelaos should not have stopped, ”said the national coach, who is currently in Barranquilla in search of new promises.

For his part, José Salina trusts that the coffee boxers will be protagonists, although he is aware that the main card is Yuberjen: “All those who are going to participate have possibilities, but from their experience the favorite is Yuber”, he indicated.

Iznaga agrees with his colleague: “In Yuberjen Martínez all the possibilities of obtaining a medal are concentrated”. Antioquia, Valle del Cauca and Bogotá are the regions that have representatives in this selection.

The coaches highlighted the support they had from the departmental institutes.

Indervalle and the Liga del Valle supported the participation of Juan Palacio. The other participants were supported by the Ministry of Sports and the Colombian Boxing Federation.