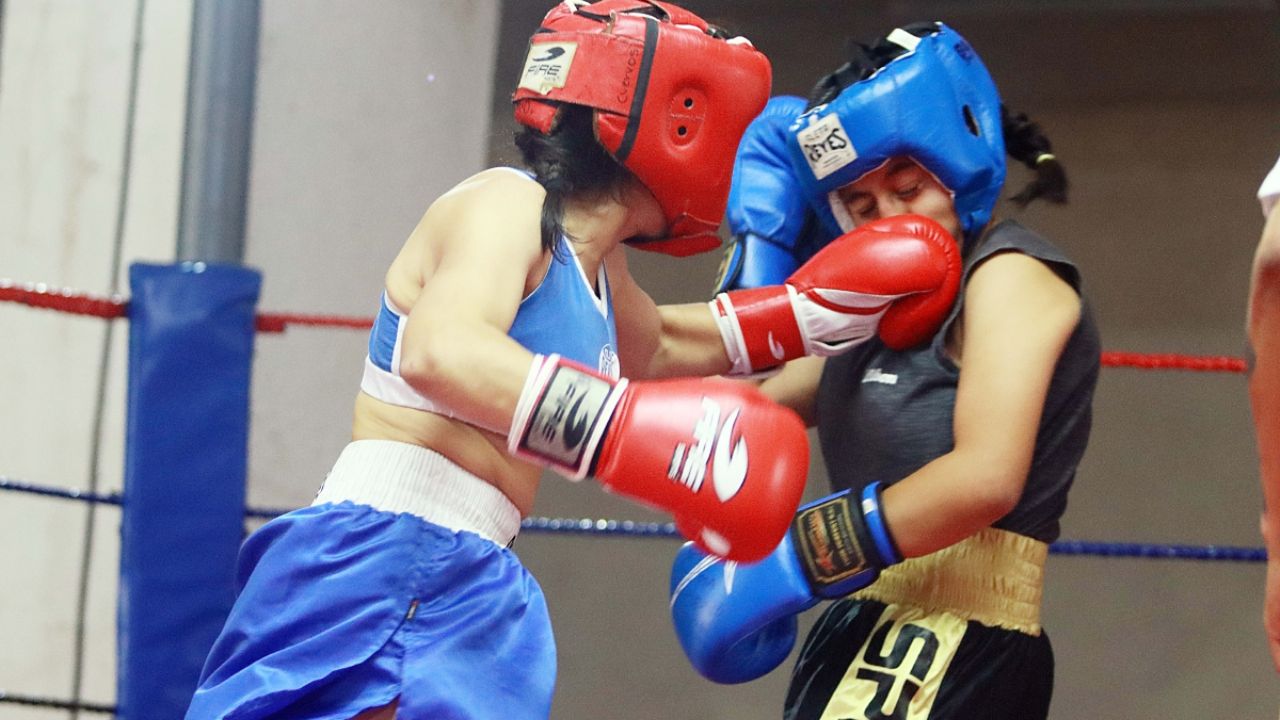 Important projects are coming up for amateur boxing in Yucatan, which if carried out will benefit future generations of boxers, as was announced a

Important projects are coming up for amateur boxing in Yucatan, which if carried out will benefit future generations of boxers, as was announced at the weekly meeting held by the Merida Boxing Commission (CBM).

Amílcar “Rayito” Alvarado and Freddy Pano, promoters, pointed out that the first of the events will be the “José Manzur Argüelles” U-17 tournament, which will take place from October 8 to December and will have various venues.

The opening is intended to be in the Kukulcán Park parking lot.

According to the promoters, the head of the World Boxing Council (WBC), Mauricio Sulaimán, has already approved this project for the youth category (15 to 17 years old), which will serve to select the team that will participate in a boxing league. which will take part in a national contest. The locals will face young people from Nuevo León, Puebla, Mexicali, among other states.

The “José Manzur” tournament will also be moved to the interior of the State and so far they have confirmed the seats in Celestún and Kanasín.

Another important project is to hold a free category tournament for pre-debutants; It would be early next year.

“It will serve as a blank for young people who are one step away from debuting in professionalism,” said Jorge Arévalo, another organizer.

There is also a children’s tournament at the door and one more in the women’s category, which will be called “Pantera-Leona”.

Why do Mike Tyson and Floyd Mayweather Jr hate each other?
Chubut presence in the Ranking of the Argentine Boxing Federation
Boxers who could continue the legacy of Mexican boxing
BOXING 4265

Loading...
Newer Post
The Community of Madrid works to give visibility to women’s football through the attraction and organization of events
Older Post
Presented the new ‘League F’, the first Professional Women’s Football League