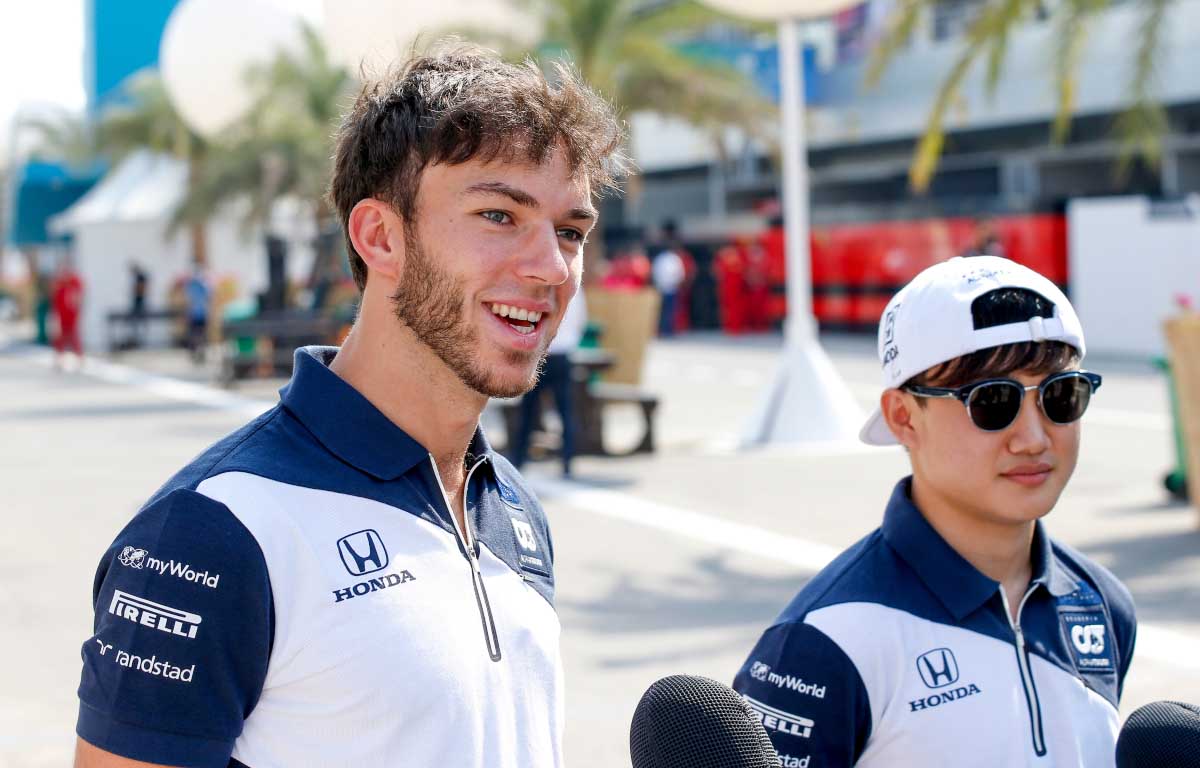 Pierre Gasly believes that the caliber of the drivers in Formula 1 midfield contributed to Yuki Tsunoda's woes in his rookie year, and said

Pierre Gasly believes that the caliber of the drivers in Formula 1 midfield contributed to Yuki Tsunoda’s woes in his rookie year, and said it was “not easy” for him to deal with it.

Gasly roundly outperformed the young Japanese driver throughout 2021, earning more than triple the points of his AlphaTauri teammate in a remarkable year for the Frenchman.

Tsunoda finished the season with his best result in Formula 1 taking fifth place in Abu Dhabi, but he only surpassed Gasly once in the entire season and often fell behind on Sundays as well.

Former Red Bull driver Alex Albon was recruited to be Tsunoda’s unofficial mentor mid-season, while Gasly admitted that it was difficult to lend a hand to his teammate when he had to do his own work.

“It’s difficult because it takes a lot of energy to focus on your own,” Gasly told reporters, quoted by GPFans.

“I think by listening to what Yuki says, he learned a lot from looking at the data, by seeing the way I work with the team, and just by seeing my focus.”

But Gasly also believes that the depth of quality permeating the grid also played a role in Tsunoda struggling to adapt to the upper echelon after performing well in Formula 2.

The former world champions were spread out across the midfield, with Sebastian Vettel hard at work on an Aston Martin car that was only the seventh fastest on the grid, while Fernando Alonso and Kimi Raikkonen also spent much of the season at the extremes. of the points.

As a result, Tsunoda spoke about his need to improve physically heading into the new season after admitting he was a “lazy b * stard” earlier in the year, and his teammate said it was a difficult time to enter the sport. .

“I think he probably didn’t expect to have so many difficulties, from what he says, going into Formula 1,” added Gasly. “The level in F1 at the moment in midfield is really difficult.

“The level is really high and probably higher even than in recent years. Of course, as a rookie it wasn’t easy.

What does Verstappen need to be the F1 World Champion at the Saudi Arabian GP?
F1 | Why was Sainz stopped for eight seconds at the pit-stop?
Formula 1: the surprising decision that Mercedes made with Valtteri Bottas
FORMULA 1 594