Zabit Magomedsharipov explains the reason for his retirement from MMA 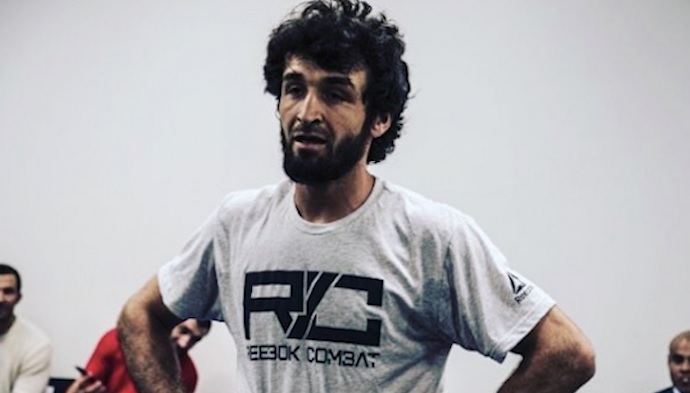 Rumors were circulating on Russian social media accounts that Zabit Magomedsharipov had stopped fighting for a variety of different reasons, it wa

Rumors were circulating on Russian social media accounts that Zabit Magomedsharipov had stopped fighting for a variety of different reasons, it wasn’t until recently that Magomedsharipov officially informed the UFC of his decision to retire.

Magomedsharipov released a statement on Instagram that shed light on the months leading up to his final decision and why he ultimately decided to walk away from professional mixed martial arts competition. His decision came despite his undefeated record in the UFC and his status as a top title contender.

He rated the health problems and canceled fights as the two main factors that pushed him to the final decision.

“Friends of Assalamu alaikum! I know that many of you were waiting for my return, there was not a single day that someone did not ask when my next fight was. But I decided to end my professional sports career.

“Fighting interruptions and then health issues – all this didn’t allow me to perform/fight before. I’ve recovered now, but I don’t feel like before«.

“Thank you to everyone who has supported me for so long. I didn’t have time to become a champion, but I think even without this, I hope I was able to please/entertain you.

“I am no longer an active athlete, but I am not leaving the sport. I have something and with whom to share my knowledge.

Magomedsharipov, 31, has not competed since the November 2019 win over Calvin Kattar in Moscow. He was scheduled to face Yair Rodríguez in August 2020, but was not rescheduled after Rodríguez pulled out due to injury.

MMA advances in list to define invasive exotic species of the country
Mark Hunt criticizes the pay of UFC fighters: “Stars compete to be the world champion out of thin air”
UFC Rankings Report | Alexa Grasso is among the top 5 women’s flyweight
UFC/MMA 1198

Loading...
Newer Post
Boxing: Isiah Jones is murdered: the boxer was shot in the head during a family dispute
Older Post
NBA: Owner of the Suns and Mercury decides to sell the teams