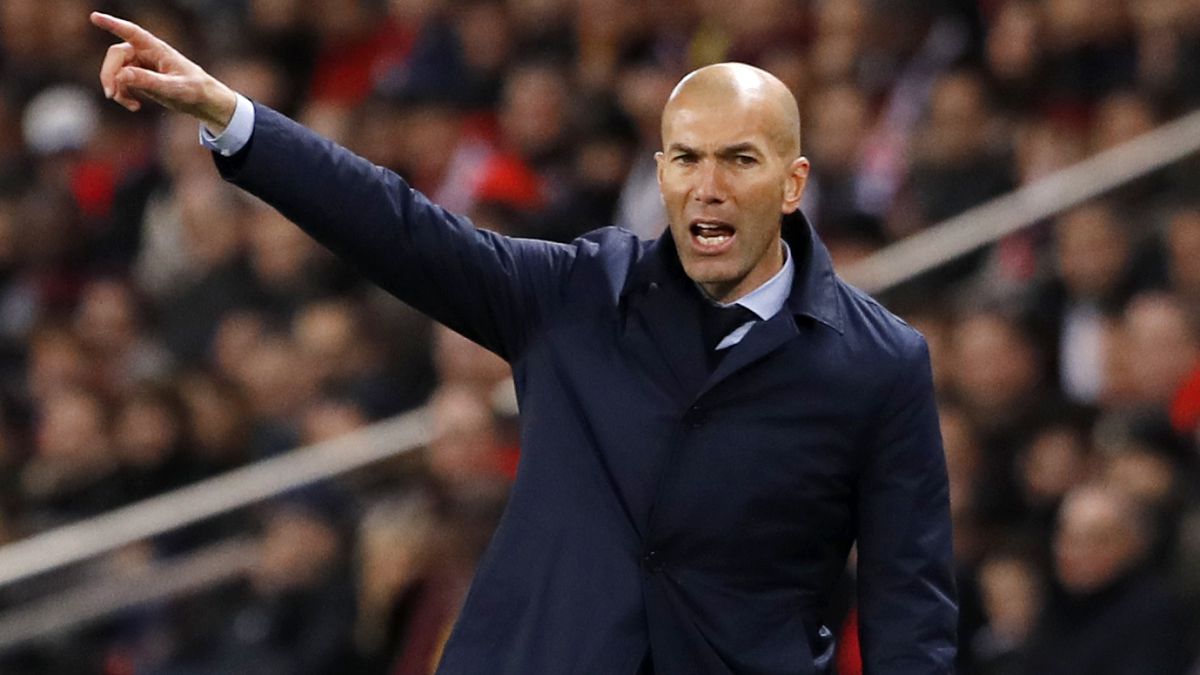 Real Madrid is confident that the Mbappé operation is tied and well tied. Not with signed papers, because that cannot be until, at least, January

Real Madrid is confident that the Mbappé operation is tied and well tied. Not with signed papers, because that cannot be until, at least, January 1, But at the white club they do have the conviction that the player’s desire to play for Madrid last summer will be maintained when this season ends so that he arrives without transfer cost. However, PSG has a bullet in its chamber, a bullet that it did not have, but that can make the operation difficult.

Everything starts with the dismissal of Ole Gunnar Solskjaer as Manchester United manager; The Norwegian has barely managed to add 17 points out of 36 and had United out of the European positions, despite the great talent in his dressing room (Pogba, Fernandes, Cristiano, Sancho …). The first impulse of the British club was to go for the most successful coach without a team at the moment, the name was sung: Zinedine Zidane. The Frenchman left Madrid last summer, disenchanted with the club’s role in difficult times, and everything indicates that he is waiting for the French bench to be released. United sent him a proposal, but Zizou rejected it: the language barrier seems to him an insurmountable problem and he does not end up being tempted by the Premier.

Mbappé, as a child, and Zidane.

However, United’s second option has been Mauricio Pochettino, who has already coached Southampton and Tottenham in the United Kingdom, knows the Premier perfectly and has first-rate coach stripes. And it seems that the arrival of the current PSG coach is not entirely impossible and, more importantly, it would imply a possible landing of Zidane in Paris., where the language is no longer a problem (French and Spanish are the predominant languages ​​in the dressing room) and where he would also be a prophet in his land, in the capital of the country he made great, winning a World Cup and a European Championship.

In this context, PSG is confident that the arrival of Zidane can lead Mbappé to rethink his immediate future. The forward still does not renew, he rejected several proposals last summer and forced the machine to leave, but the Parisian club prevented him, rejecting even a 200 million offer from Real Madrid. Right now PSG knows that they have the battle lost, all the money they have offered to Mbappé does not seem to be enough temptation and the player has given several interviews in which his desire to change of scene has revealed.

But Zidane is a figure of enough power to turn the matter around, or at least delay it by at least one course, enough for PSG to reach the World Cup in Qatar with Mbappé in their ranks. In terms of image, the Arab country considers it important, it wants to reach the appointment of 2022 with its star constellation intact. Zidane contacted Mbappé several times in the past to convey his wishes for him to come to Madrid.

It was not an official contact, but a conversation between one of Mbappé’s childhood idols (the other is Cristiano) and the man who must lead France to the greatest successes in the decade that began now a year ago. It is not a safe play, but at PSG they trust, at least, that if a Parisian team coach Zidane speaks, Mbappé will listen.