Zidane will not go to PSG 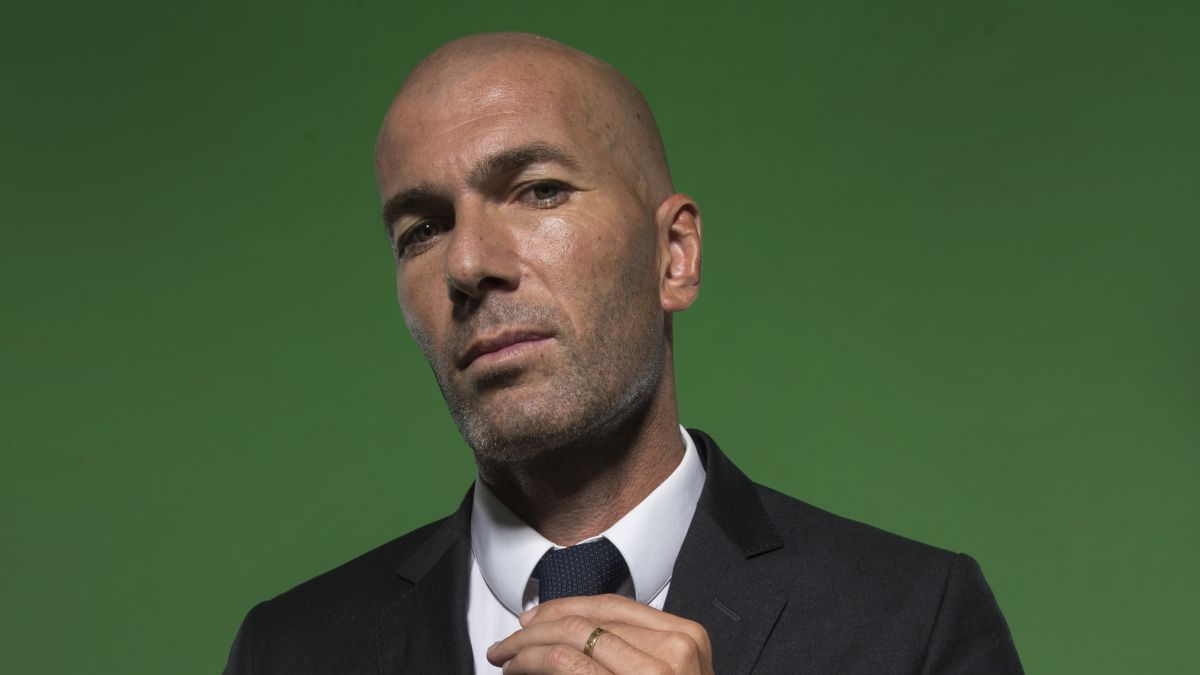 Except last minute surprise, Zinedine Zidane will not coach PSG next season. According to information from Telefoot, the Marseillais was one of t

Except last minute surprise, Zinedine Zidane will not coach PSG next season. According to information from Telefoot, the Marseillais was one of the favorites to succeed Pochettino on the bench, but his priority is still to train the French team when the World Cup in Qatar is over.

Zidane, a recognized fan of Olympique de Marseille, PSG’s closest rival, had been loud in recent hours to take the reins of the bench of the current Ligue 1 champion. The former Real Madrid coach would have been one of the tricks that Al-Khelaïfi used to convince Mbappé to renew, but finally his incorporation is not feasible.

Among the list of candidates to replace Pochettino, in addition to Zidane, are Löw, Galtier, Roberto Martínez, Antonio Conte, Thiago Motta or even Lopetegui. Zizou will keep waiting for Deschamps make a decision after the World Cup, since the French coach ends his contract after the tournament.

RMC: direct contacts between the Emir and Zidane

Although Telefoot assumes that Zidane will not go to PSG, RMC Sports has reported that the Emir is in direct contact with the Marseille coach and that, although the agreement is still far away, the former Real Madrid coach has not said no as he did immediately in January. The fact that there are more and more doubts about Deschamps’ departure from the national team has caused Zizou to be open to listening to what the Parisian team is proposing as a project.

How did Juan Manuel Cuesta fare in Brazilian soccer?
Football is a very serious thing
The 5 Mexicans with the most participation in European soccer
FOOTBALL 2706