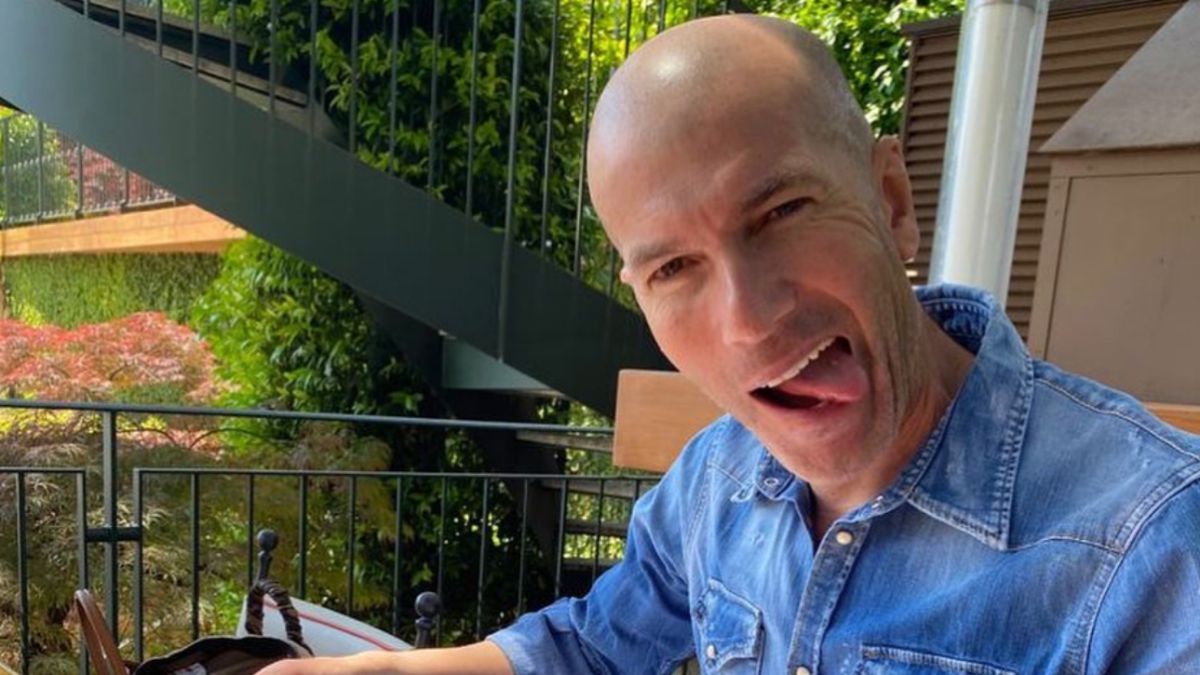 Without having started the summer Zinedine Zidane decided to leave the benches again and finishing his second stage as coach of Real Madrid without being very clear about what he would do in the near future, although as we have seen in recent days, taking the reins of another bench was not part of his plans. The French coach is making the most of his life as a ‘retired’ and this has been demonstrated during all these months on his social networks, where each image he shares generates thousands of comments and reactions.

The French, more relaxed than ever

During all these months of sports ‘retirement’, we have seen a most smiling Zinedine Zidane on his social networks, posing alone, with his wife Véronique, or with their children. The only thing we have not seen in his new life is a bit of football, much less Real Madrid, although knowing the Frenchman he will continue to be very aware of the news of the merengue team and international football.

What is Zidane doing in his new life? Make the most of your time. The coach chose Marseille as one of his first destinations -which he has repeated this summer-, in which to visit the family after a long time of stress and sports demands. If there is a protagonist, in addition to Zidane himself, of the Frenchman’s latest publications, it is his new mascot, which he presented in his first publication after leaving Real Madrid and who has not been separated from him during all these months. Already we know that ‘Zizou’ is very pet friendly, and it is that on previous occasions he has also posed with another of his dogs.

The Frenchman has taken advantage of the summer enjoying the coast of Ibiza, where he has shared all kinds of moments with his family on board a yacht. In their social networks, The Frenchman has shared the odd image with his lesser-known son, the youngest: Elyaz, who already exceeds him in height at 15 years old. But if there is something that has not changed in Zidane’s life, it is sports, since during all this time he has been practicing it, and in recent weeks we have seen that He is also good at playing paddle tennis. The Frenchman shared a video playing a match in which he showed off his hitting techniques.

However, the snapshot that has most attracted the attention of his millions of followers has been the last one, which he shared just a few hours ago. In her We have seen the most ‘crazy’ Zidane, posing next to a pizza with his tongue hanging out and, of course, his inseparable smile. This snapshot perfectly sums up what your new life is being: absolute relaxation, happiness and all kinds of moments with your family. Presumably he has been enjoying this meal with his wife Véronique, from whom he has not been separated all summer, and with whom he has shared the most romantic moments on social networks.

This latest snapshot has prompted the comments of many of his recognized friends, such as himself Ronaldo Nazario: “Did you do it? How good it looks”, the Brazilian pointed out. Zidane’s older children, Luca and Enzo, also commented on the publication without giving credit to what they were seeing and bursting out laughing with the original, and unusual, pose of their father. If the Frenchman has shown something in all this time, it is that he has completely disconnected from his busy life linked to football, recovering from the rhythm of life that Real Madrid marked him and experiencing what it is to live ‘retired’, although not definitely.

Loading...
Newer Post
Boxing: Fury opens the door to a fight with Mike Tyson after his duel with Wilder
Older Post
The most complicated contracts facing an NBA transfer