Zlatan Ibrahimovic and boxing, a sport that could keep him away from football 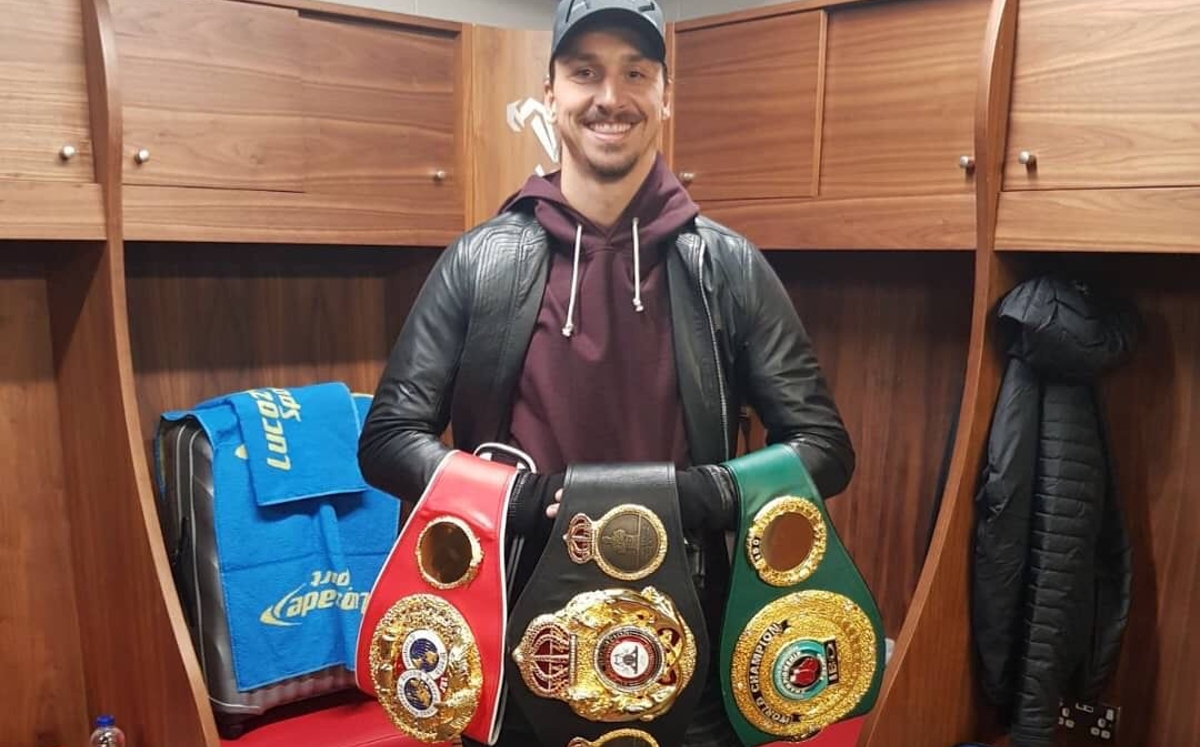 Zlatan Ibrahimovic is one of the most controversial personalities in sport, who has made a name for himself in the world of soccer thanks not only to his well-known controversial statements, but also to his qualities on the pitch that many fans have enjoyed.

However, the life of the Swede could have taken another path because soccer was not the only sport he practiced, venturing into martial arts and boxing, the profession of his uncle Sabahudim, who was a boxer in Yugoslavia.

Sefik Ibrahimovic, father of the current AC Milan footballer, urged him to leave football and choose boxing as his professional career, which could have happened thanks to Zlatan’s link to contact sports, especially taekwondo.

Zlatan did not find a vocation in boxing despite his taste for this type of sports and, despite his father’s insistence, he chose to alternate between soccer and taekwondo, the latter -as he admitted- was “his first love” in the sports.

Even with his love for martial arts, Ibrahimovic played soccer from a very young age and this led him to make his professional debut with Malmö in 1999 to later sign an extremely successful career and one of the best players in history.

Zlatan could have dedicated himself 100 percent to boxing or also to taekwondo but, fortunately, he opted for football in which we have been able to enjoy his goals, titles and great performances around the world.

Perhaps the inheritance that boxing left him is that aggressiveness that we see him in games, while what he learned from taekwondo has allowed him to score spectacular goals in which he lifts his legs more than normal.

Zlatan Ibrahimovic has won 32 trophies throughout his football career and has scored more than 500 goals. Fortunately for those who love football, the Swede did not choose boxing.

Tags: Zlatan Ibrahimovic, Zlatan, boxing
Boxing: There is already a date for the fight between Kambosos and Haney
Boxing: Melania Sorroche from Barcelona will compete in the World Cup in France
The City Council of Granada pays tribute to the boxer Francisco Martos
BOXING 2669